Over the past week hundreds of animals have been killed on the streets of Macedonia. Strangled with traps, shot with guns and poisoned – stray animals have become victims of an organized killing.

Many pets have been also been poisoned.

So this cull is not just a way to manage the stray population but it is a violence towards ANY animal.

Couple of months ago a 4 years old Child was left unsupervised and was crossing a land where owned dogs have attacked him and killed him. Public figures, politicians and the heartless people of Macedonia are using this episode to ask for mass destruction of strays.

Animals are dying suffocating in their own blood, while the poison burns their organs. This is an organized attack and we are not going to keep silent!

The authorities must know the world is watching.

We need you to contact and email the Macedonian embassy in your country.

Poison selling must be controlled and the police should investigate on this situation.

OIPA asks to the government to change laws on access to poison and laws on animal welfare.

Many volunteers and associations in Macedonia have offered programs and projects for long term solutions as spay/neuter programs.

They have asked for an official data base with registered dogs and although the law says that our animals have to be chipped there is no data base where the info of the owners is being saved.

SEND A LETTER OF PROTEST AND

HELP US SAVE THE DOGS! 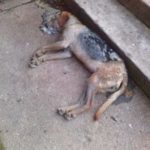 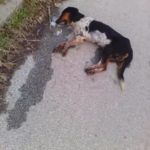 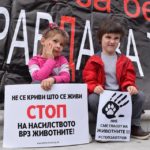 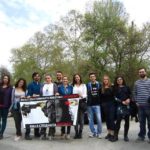 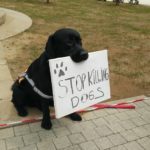 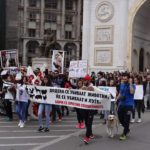 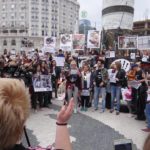 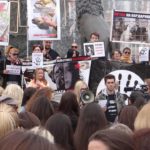 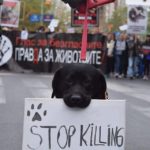 Cabinet of the mayor of Skopje: kabinet@skopje.gov.mk

Ministry of Agriculture (responsible for the authorized selling of poison): info@mzsv.gov.mk