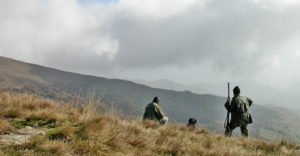 Every year millions of animals get shot and die by hunter’s guns. Some of the animals come from special farms, that rear them and let them free when the hunting season starts, while some others are wild animals.
In Italy hunters are even allowed to enter private property to hunt. There’s a close bond between hunters and government: the former give votes and the latter rewards with money or special laws.

Poaching is one of the primary causes of the decrease and extinction of some wild species. It’s aim is often the capture and killing of rare animals, to put it in the illegal market or to show them as a trophy. To that we can add the illegal actions done by the hunters: even if their activity is legal, they often don’t hesitate to shoot to a rare and protected species.
Poaching is a 5 millions Euro business.

A big part of poaching consists in capturing wild and protected birds (robins, tits, long-tailed tits, sparrows, swallaws and other small birds) that are then sold illegally. To capture them poachers use snare laces and nets.

The snare is particularly cruel: it’s a bent twig with a nylon thread passing through it, held at one end with a piece of wood connected to a bait. When the bird eats the bait, he looses the mechanism so that the nylon thread stretches and imprisons the animal. The bird’s legs remain trapped in the device and he dies from hunger, cold or infections. Even if someone releases them from the trap, the wounds on their tiny legs won’t heal, so that they will never be fit to get back to freedom. Another trap type is the bird lime, which makes birds stick to it. 65% of the birds don’t survive to the stress of being captured. Some of the few who survive are blinded to serve as decoy for birds of the same species. (see images in this chapter).

Boycott the fishing industry reducing or cutting off your fish consumption, consider to become vegetarian.

Talk with your friends and family about hunting, raising awareness on these topics.

Join anti-hunting groups that may be in your area or start one yourself; if you live near a hunting area you can organise anti traps hikes, collecting animal traps and releasing trapped animals.

Denounce to the authorities any case of poaching you might have seen. 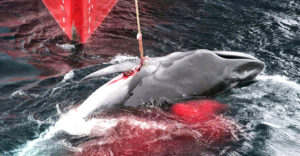 Whale hunting is internationally prohibited by law since 1986. Nevertheless some countries like Norway, Japan and the Stateskeep on with the extermination of hundreds of individuals every year, hiding behind the flag of scientific research.
It is a flourishing commerce. Modern whalers are very safe and the “researchers” just track whales through their sonar and then kill them with explosive harpoonsthat disintegrate in the animal’s body. A compressed air pipe is connected to the harpoon, pumping air in the whale’s body to make it float in order to immediately start the workmanship. 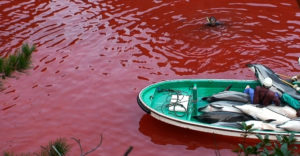 Apart from hunting, the primary causes of the extermination of whales and dolphins are the fishing nets.Cetacean and other animals, like seat turtles for example, are imprisoned in the nets and drown because they can’t reach the surface to breathe.

For every 10 captured fish, 8 are thrown back in the sea, dead or agonising.

The tuna-fishing boats in the Mediterranean kill from 2.000 to 3.000 cetaceans every year. Also the so called sanctuaries, protected areas where cetaceans should be safe, are sometimes only a misleading word.

Ghost fishing gear, like lost net pieces, are scattered in the seas and keep on being a cause of death for marine mammals and sea turtles. Animals found dead in the nets are often sold to restaurants without scruple, or their derivatives are sold on the black market.

DONATE TO OIPA AGAINST HUNTING 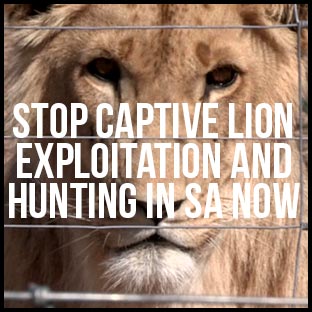 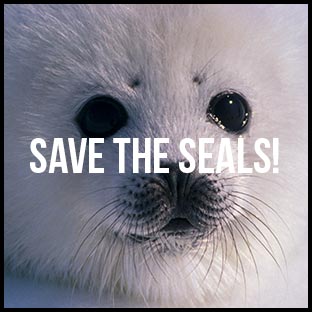 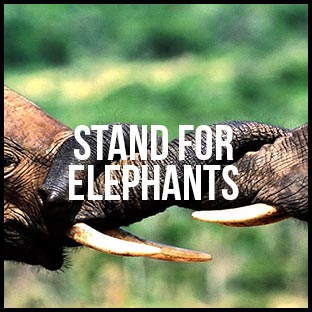 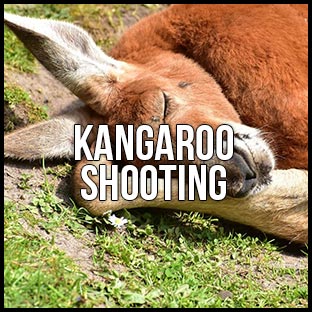 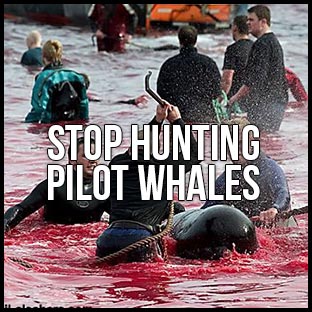