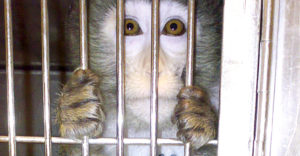 Most people believe to know the meaning, even just roughly, of the word vivisection. Vivisection is a synonym of animal experimentation. From the American Encyclopaedia: “vivisection: the word applies to each type of experiment performed on animals, both dissected and not”.

Vivisection has many worrying and cheating sides, used to manoeuvre all the people who don’t have a direct knowledge of the scientific field and it is persevered to establish a dogma, bringing up students with beliefs that suit the vivisection machine’s interests.

Thanks to the non reliability of the animal-model, pseudo researchers promote or condemn any given substance according to the market actual needs. They don’t hesitate to refute or flip over the data acquired in the past, according to a well consolidated and powerful establishment: the health industry.

The big bluff of vivisection finds its roots in a very simple axiom: every species differs in metabolism and other physiological parameters; the direct consequence of this consideration makes it clear that no result derived from an animal-model will ever be applicable to man. No animal species, man included, can ever be an experimental model for another species.

An average of 300 to 400 millions of animals are vivisected every year.
Only 30% of these experiments have a medical purpose, including the parabiosis experiments, the ones where two animals are sewed together and the ones done by the monkey head transplanter Robert White. The remaining 70% consists in testing cosmetics, industrial products (cleaning powder, soaps, inks), war tools (toxic gases, nuclear radiation, bacteriological weapons, new bullets), psychological and behavioural tests or any other experiment that would bring the researcher any sort of “scientific knowledge”.

Why do researchers use animal experimentation for their studies?
Vivisection is an easy and fast way to do career, through reports and publications of experiments that are highly considered in the academic environment. All those publications will make the researcher popular and will put him in the position to receive funds – public money – from the various research agencies.

Animals vivisected in the world every year

Animals vivisected in Italy every year

Animals vivisected in America every year

Animals vivisected every hour in the world

These figure only give a rough idea of the phenomena, since do not take everything into account. The data provided by research agencies on the number of animal used are most of the times not reliable and there’s no adequate way to find out how many animals really being used.
It is impossible to say precisely how many animals are abused, tortured, maimed and killed every year in the name of science. It is impossible because many scientists, well aware of the fact that what they do is worthless and unpopular, are secretive and refuse to disclose details of the animals 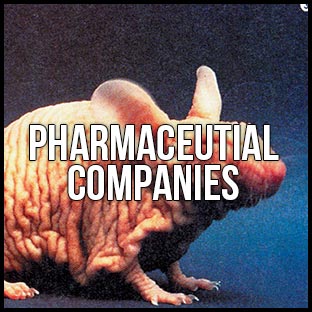 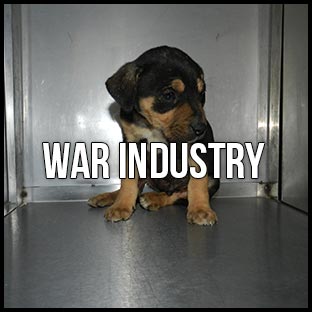 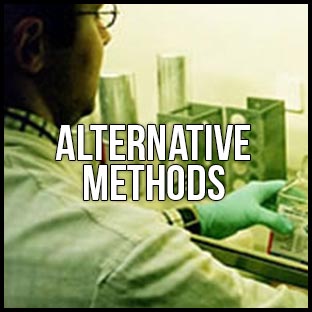 DONATE TO OIPA AGAINST VIVISECTION 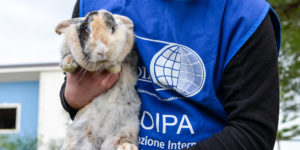 Help us to abolish animal experimentation and to support a scientific valid research.
Subscribe to OIPA International, (send an e-mail to presidency@oipa.org)
join an anti vivisection group or start one yourself!
Join an association promoting substitution research methods
If you have a degree in scientific subjects subscribe to LIMAV – International Doctors, look at the web site www.mediciinternazionali.org 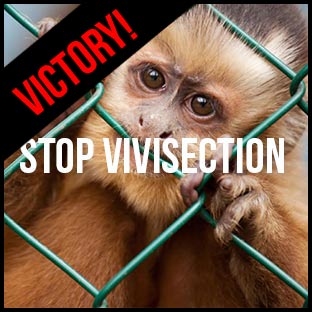