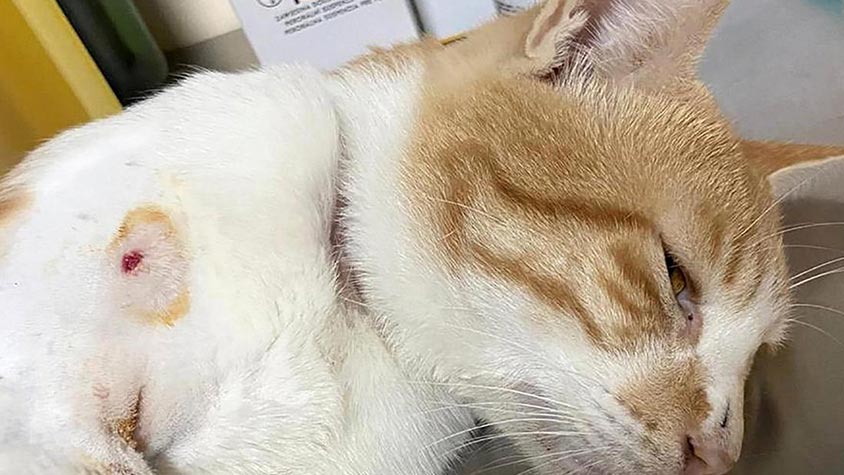 More and more cases of cruelty towards animals have been reported in Dubai and Abu Dhabi. The daily conditions in which stray cats are forced to live are anyway terrible as they are left to starve and suffer in distress in the middle of the street or dumped in the desert weak, sick and injured.

The most recent cruelty reported is airgun shootings. Stray cats die for the wounds caused by pellets and those rescued arrive to the vet severely injured after being shot with no reason even from kids. Some others have their tails cut off because local people don’t stand strays and for those who survive after surgery the life is going to be a new attempt to get to the next day once released. 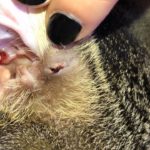 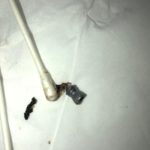 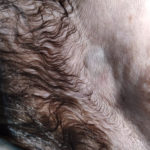 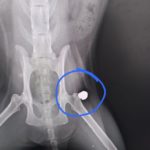 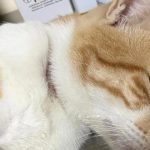 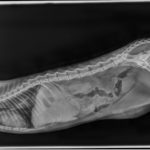 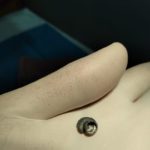 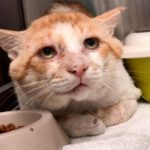 The UAE is supposed to have strict laws governing animal abuse but the reality is far from being that. We hope that HH Sheikh Mohammad will take action soon to condemn publicly these terrible acts of cruelty warning his people and applying severe punishments.

The only way to grow respectful adults is to teach compassion, empathy and love for animals from early childhood.

Cases of animal cruelty can be reported via the Ministry of Climate Change and Environment portal. 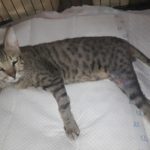 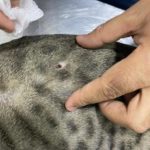 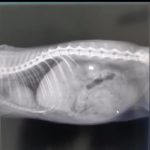 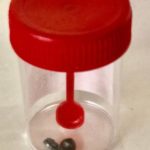 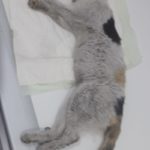 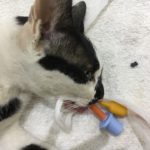 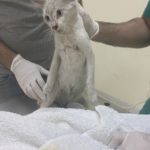 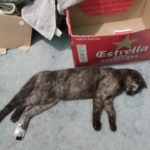 Don’t forget that you can still help strays in Dubai, rushing a small donation to the project “Save a stray“