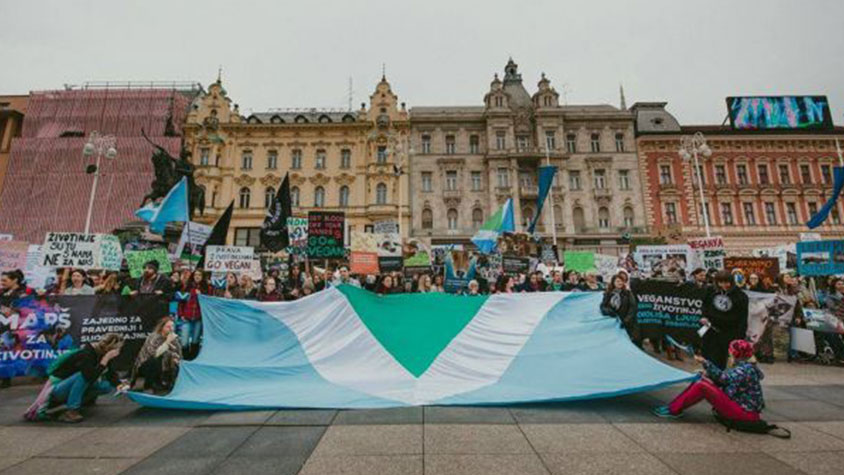 OIPA’s member league Animal Friends Croatia is planning to hang 22 flags with “vegan” colours all across the capital Zagreb for the next World Vegan Day, celebrated annually on 1st November.

An action that, if happens, has never been seen in Croatia aimed to promote and mark the importance of sustaining a veg lifestyle in order to create a more compassionate world respectful of all animals and contribute to eliminate suffering and save the lives of thousands of sentient beings.

The flags would be hanging for 12 days on the city’s official flag poles in the most frequented and popular places in the city. Their size would range from three to six meters and they would be used in the years to come. 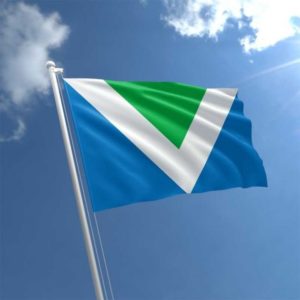 Animal Friends Croatia is the biggest non-profit organization fully dedicated to promoting animal rights and veganism in Croatia. In the last 20 years, with the help of volunteers and supporters, the association managed to ban fur farming, the keeping of dogs on chain and the use of animals in circuses and it still fights against many other forms of animal cruelty and abuse.

Our member league established the biggest vegan festival in the region, the first animal rights march all over Croatia and promotes educational programmes to raise awareness on the importance of animal welfare, environmental protection and sustainable development.

World is still a dark place for animals but all together we can make a better society for all living beings.

If you want to contribute to wave the “Vegan flags” of Animal Friends Croatia all over Zagreb, rush a donation to support the project 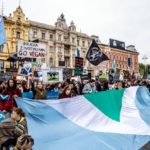 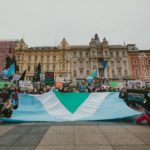 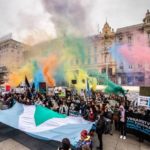