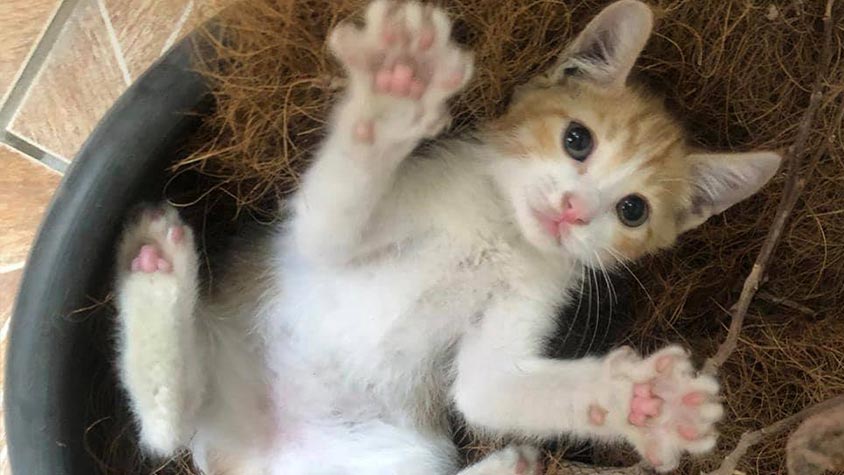 It has now been two full months since the explosion destroyed the city of Beirut. The country continues to decline and the situation is worse now than at time of blast. Shortages on fuel, medication and many imported products are getting hard to find. So many businesses are closing down and people are leaving the country.

The association Animals Lebanon on the front line since a few hours after the explosion is a bit in a difficult spot in these days as they need to understand and define how continue to help animals in the best way possible in this new situation, but they will not give up pushed by the true love for animals.

Some data provided by our member league:

2 – hours after explosion that team deployed to help

730+ – requests for help received from people

351 – people volunteered in the search and rescue and care

127 – animals taken to our shelter

123 – lost animals reunited with their families

5,000 – kilograms of food ready for distribution in the next two weeks

Animals Lebanon is working hard and still finds animals that were lost at the time of the explosion.

35 of the rescued animals have been adopted and able to fly out to their new families and another 20 are scheduled to go home before the end of October, all adopted in US.

Unfortunately, because of the deteriorating political and economic situation in Lebanon local adoption rate has plummed down as so many people who previously fostered or adopted are now leaving the country or no longer able to afford a new adoption. Currently another 40 animals need to be rehomed.

Animals Lebanon is still supporting people in the area affected by the blast and working hard to keep pets in homes of people, trying to make sure they do not feel to abandon their four-paws because of the economic crisis as many pet owners already gave up their animals.

Every day, the association receives about 15 requests for help specifically of pet owners who cannot afford the basics for their animals.

The association more than ever needs your help to save animals in need and offer them a second chance, rush a donation specifying “Help for Animals Lebanon”. 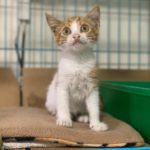 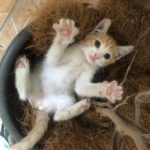 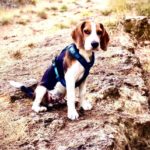 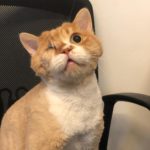 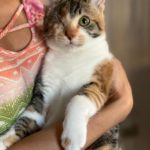 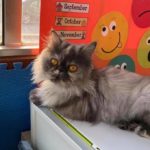 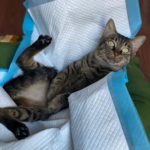 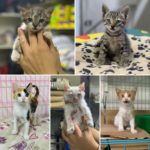