ANOTHER SHOT ANOTHER DEATH: KILLING OF STRAYS DOESN’T STOP IN AZERBAIJAN 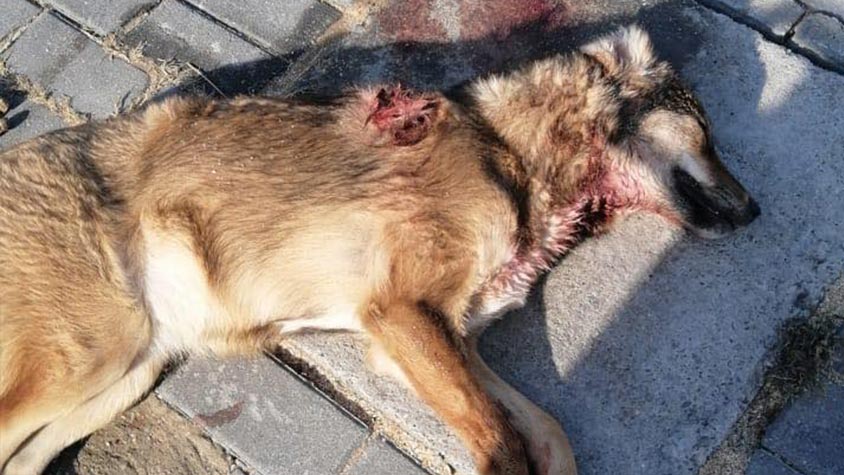 A couple of weeks ago we published the story of Sharik, a stray dog who got shot in the eye by two men driving a car while he was happily walking together with a teenager and his dog. (Read)

Today we are at the same point writing about another episode of animal cruelty because in Azerbaijan the killing of strays continues with no stop despite the so many appeals, letters to national and international bodies, posts, articles, videos, photos, petitions published locally and internationally. 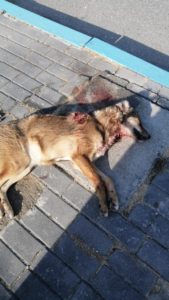 This dog was shot in Novxani district by the staff of Sumgait City Executive Authority – Department of Cleanliness and left to die slowly with excruciating pain, but he was not the only last night, other two dogs were found dead. 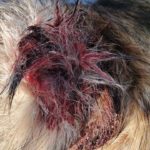 Killing strays in Azerbaijan is a terrible routine.

We must remind that not only it was violated article 274 of the Code of Administrative Offenses of the Azerbaijan Republic on cruelty to animals BUT in 2007 the Country signed the European Convention for the Protection of Pet Animals.

We have decided this time to write to Charles Michel, President of the European Council, who held a phone call few days ago with President Ilham Aliyev of Azerbaijan in the context of preparations of the Eastern Partnership Summit, to be held in Brussels on 15 December.

It is a good occasion to let him know how stray animals are treated and discuss the topic face to face with Mr. Aliyev in December