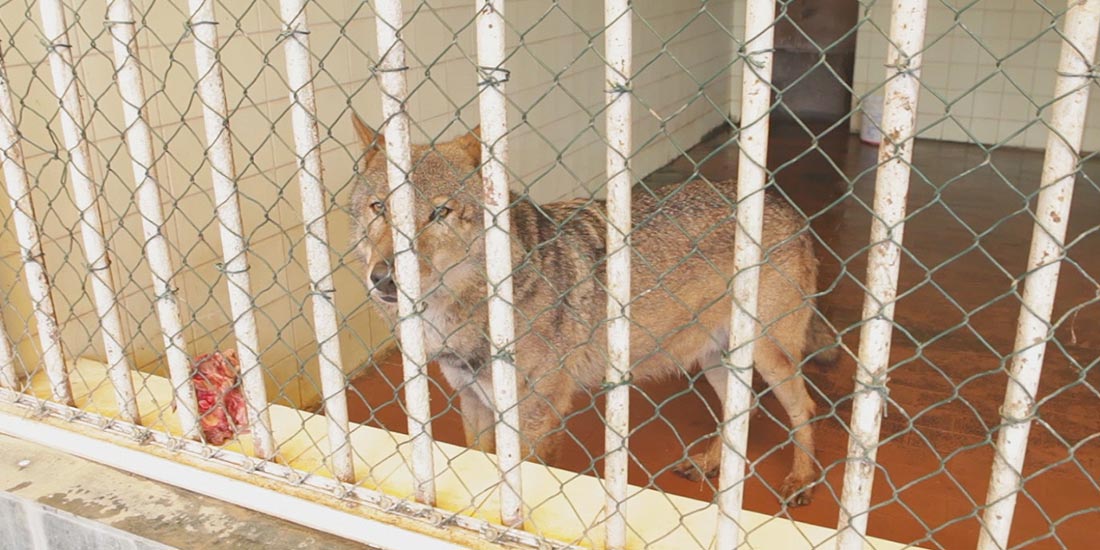 In the capital of Albania, Tirana, a zoo in awful conditions has been the subject of indignation and dispute for many years. The zoo hosts various species of animals, such as a bear, a wolf, birds of prey, cats, rabbits and turkeys. Animals live in small, dirty and rusty cages, without proper food, medical treatments and natural elements remembering their natural habitats, such as grass and soil.

A recent video shows animals stressed and suffering. It is alleged that the zoo uses donkeys to feed carnivores. A single donkey is kept under appalling circumstances, often for many days, until it is fed live to the other animals.

Furthermore, recently a bull, that become increasingly aggressive and killed a lama too, attacked to death its companion of enclosure, a mate, despite the veterinary working at the zoo requested the displacement of the bull to another center time ago, without success.

Referring to what happened to the mate Kelment Fullani, veterinary working at the zoo, affirmed that the current situation of the zoo is awful because of lack of investments since long time, concerning prophylactic provisions such as vaccines, medicinals, ambience disinfection and detergents.

The food is low quality, bread is fermented and there is not oat too. He added that the few material they dispose is donated by various foundations charities. So, it seems that since years, the zoo does not receive funds from the authority in charge.

Months ago, volunteers from OIPA member league Animal Rescue Albania, expressed their concern for the conditions of animals at the zoo, asking international support. On February, OIPA, Eurogroup for Animals and The Donkey Sanctuary sent a letter asking officially to the Prime Minister and to the Mayor of Tirana to improve animal’s conditions and better to find new locations for all animals as rescue centers. Any reply is arrived, so another request will be sent.

Actually, the zoo is closed for few days but OIPA asks to improve the standards of animal welfare and finding new locations for all animals as rescue centers. 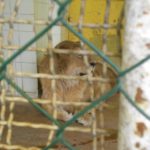 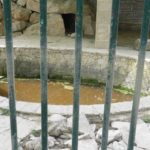 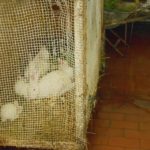 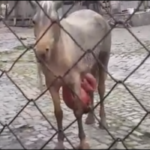 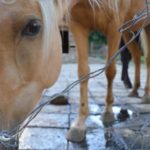 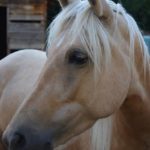 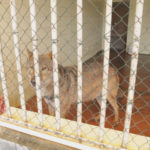 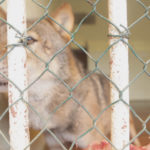 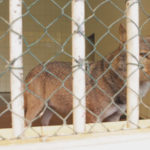 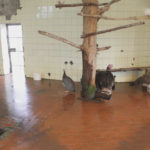 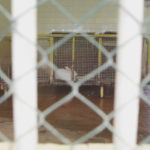 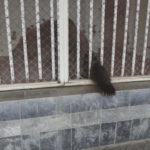 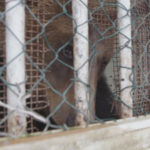 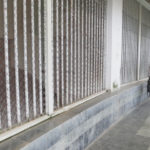 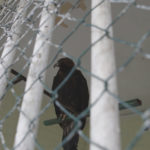 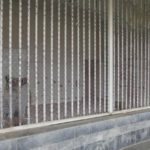 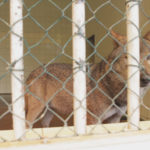 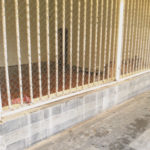