WHAT’S HAPPENING TO STRAYS IN ARUBA? ARE THEY NEUTERED AND RELEASED AS PROMISED OR NOT? 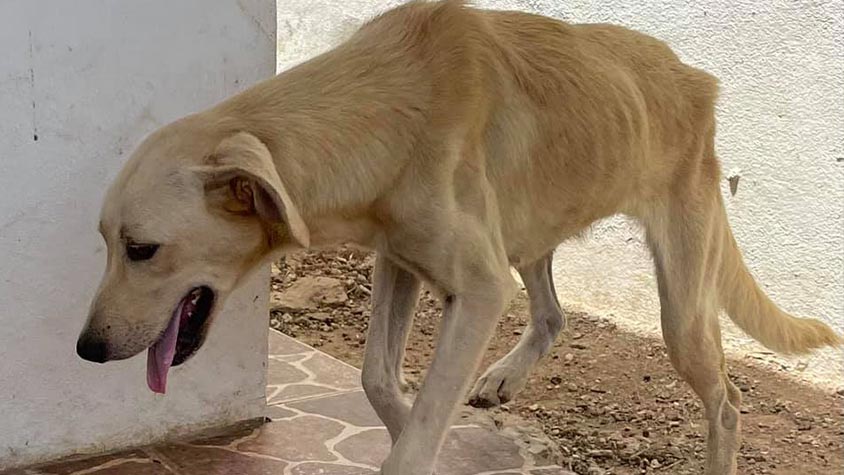 In Aruba, on a population of 110.000 people there is an estimate of 25.000 stray dogs and owned dogs that live on the street without considering the huge number of stray cats.

Crijojo Trappers Aruba, OIPA’s new member league, is an association that operates on the island with the goal of reducing the huge amount of street animals using the ethical method of TNR. They Trap-Neuter-Return stray dogs and cats in order to avoid the birth of unwanted litters that highly increase the number of animals on the territory. Sometimes they even sterilized for free pets when their owners do have serious economical difficulties and can not afford the costs. In addition they provide care and vet treatments to animals in need. 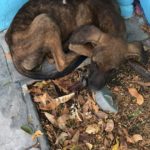 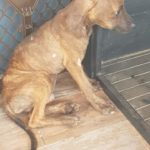 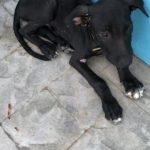 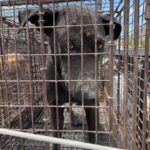 There are many concern about the treatment reserved to street animals and the methods used for monitoring local stray dogs’ population after the government has decided to create a Center for Dog Control and a Dog Catch Unit with the aim to clean up the streets from dogs and cats of whatever kind (old, adult, young, puppy, owned, etc..). The government has promised that, the sterilised dogs would have returned to the street but the majority of them will instead be killed after a couple of days. The way the killing is executed is reported to be terrible. Dogs are not sedated and then euthanised but the syringe is taped to a long stick with which the dogs are injected randomly on their body and not in the vein. This results in a slow and very painful death for them.

The government with the elections coming soon wants to have a nicer looking street for tourists and citizens, but this solution is not only unethical and unacceptable as it causes the death of innocent animals but also because for every killed dog dozens of puppies will be born anyway due to the lack of sterilization. A never endig circle! 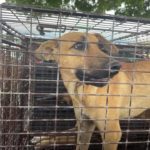 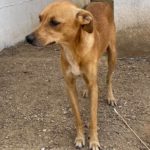 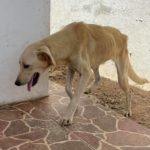 OIPA wrote a letter to the Prime Minister of Aruba (Proposal for stray dogs monintoring_Aruba_International Organization for Animal Protection_July) asking to implement a stray’s control programme for solving the problem of the overpopulation based on the ethical method of trap-neuter-release which is much more effective and can provide a long-term result without hurting and killing animals, and at the same time improve community awareness and responsible pet ownership.

If you want to help Crijojo Trappers and strays of Aruba 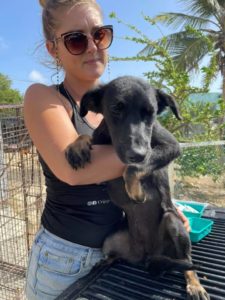 YOU CAN ALSO CONTINUE TO SUPPORT OUR PROJECT “SAVE A STRAY”