FRANCE AND INDIA WILL CUT HUNDRED OF THOUSAND OF POULTRY BIRDS TO CONTAIN THE AVIAN INFLUENZA. OIPA INTERNATIONAL: “OUTBREAK INCENTIVIZED BY THE INTENSIVE BREEDING SYSTEM. IT’S TIME TO SWITCH TO AN ETHICAL EATING” 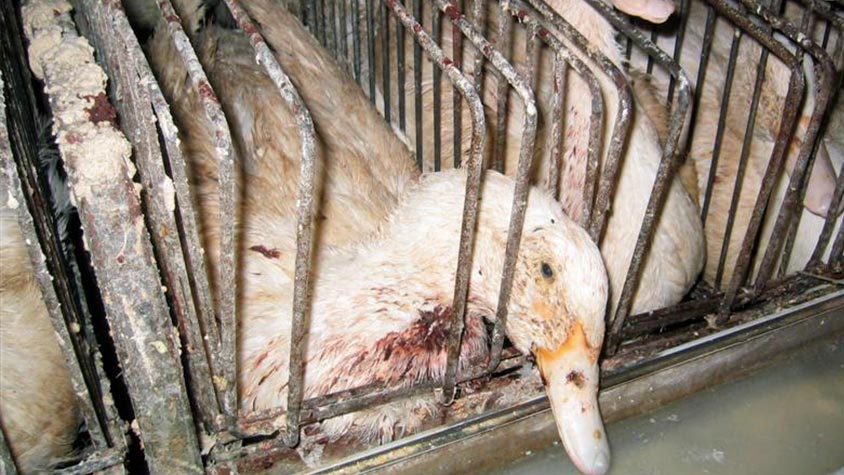 OIPA International reports the umpteenth massacre of animals due to a viral epidemic whose spread is encouraged by intensive food breeding.

France will cull approximately 600,000 ducks intended for the production of foie gras to contain an avian flu virus that is spreading in the southwest of the Country, as stated by the French Ministry of Agriculture.

India has instead begun culling tens of thousands of poultry birds after bird flu was detected in ducks, crows and wild geese in at least a dozen locations across the country. The country’s Ministry of Fisheries, Animal Husbandry and Dairying issued an alert, urging states to take measures to avoid any further spread of the disease.

France has reported highly contagious strains of the avian flu at the end of 2020 and proceeded with mass culls. Meanwhile the authorities are trying to limit transmission from wild birds into intensive farms. About 200,000 specimens have been already slaughtered and the government plans to cull another 400,000, as reports from the French press. The culls affect both birds of the intensive breeding hotspot of the outbreak, but also those living in the surrounding areas within 3 km.

The French Ministry of Agriculture said it has been registered 61 outbreaks of the H5N8 virus (not transmissible to humans), including 48 in the south-western Landes department, an area of duck breeding facilities that supply the foie gras industry.

It is time to make ethical food choices, switching to a vegetarian or vegan diet if possible. We can’t support an industry that transforms animal lives into food without even respecting the well-being of its victims as happens every day in the intensive breeding industry. 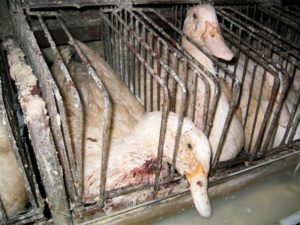 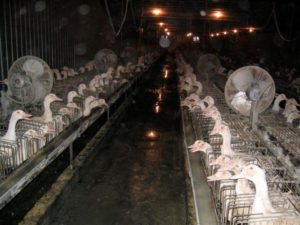