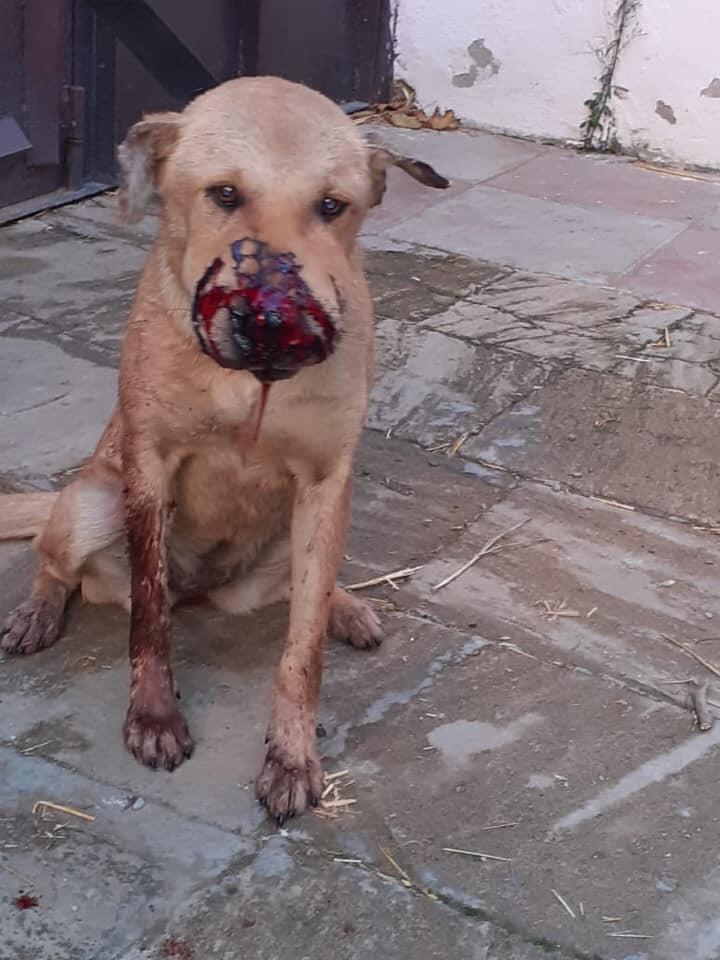 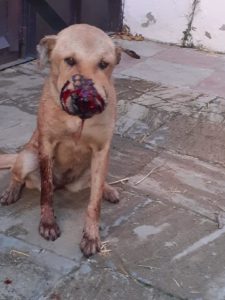 … Starting to be implemented in 2018, the project’s objective has been ensuring the safety of residents, taking care of homeless animals, and changing the society’s attitude towards them…

… Special areas – open-air cages, quarantine-rehabilitation cages – have been built to keep dogs here. The territory has been improved, and illumination and ventilation systems installed. Employees of the entity will gather homeless dogs on the territory of Baku and hand them over to the centre. Here, the animals will be vaccinated, and necessary operations carried out to stop their reproductive activities. Each of the dogs will be provided with chips. After they are provided necessary aid, they will again be released into the area where they had been taken. The veterinary block of the “Toplan” Centre has been provided with state-of-the-art medical equipment and medicines to carry out examinations, sterilization, treatment of and inserting microchips into animals. Here there are also rooms for surgery, preparations for surgery, examination, attending physician’s rooms, and for storage of veterinary preparations”.

None of the above has been achieved. They were all lies.

The Topland Centre opened in February 2019 and everyone knows that inside the centre dogs are killed. No dog has been released from the centre so far. Evidence of this practice does exist: there is a video of the Centre’s vet confirming that orders from above (“all dogs must be killed”) are properly followed. Moreover, you cannot find even a single dog with a notched mark on the ear done by Toplan personnel in Baku. There are some dogs with an ear notch: these are dogs that have been caught and spayed by the Animal Care Centre IDEA. The horror is that, although they cannot reproduce, most of them are being killed in the streets; indeed, the shooting of dogs continues by order of the Executive authorities in the capital city of Baku and in the rest of the country. 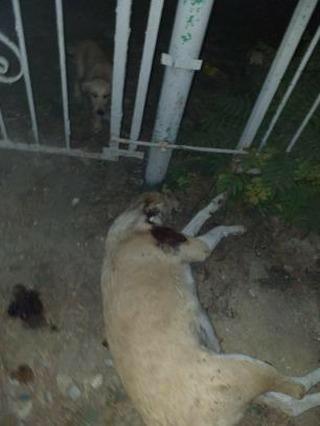 It is important to emphasize that the Heydar Aliyev Foundation belongs to Mehriban Aliyeva, First Vice-president of the Republic of Azerbaijan, First Lady of Azerbaijan, President of the Heydar Aliyev Foundation. This clearly shows the shared view and objectives between the most important politicians and the authorities responsible for the control of stray dogs. Toplan is the operating arm of those politicians who believe that simply by exterminating homeless dogs the problem of strays will be solved.

From a centre to care homeless dogs, Toplan has quickly became a killing centre.

OIPA Azerbaijan’s volunteers are struggling against the large-scale slaughter of dogs, but until now criticism is still being silenced.

Stray dogs in Azerbaijan need you! Please support OIPA Azerbaijan volunteers with a donation and do not forget to specify OIPA AZERBAIJAN in the purpose.

You can also sign the petitions to stop the mass killing of stray dogs in Azerbaijan via this link: https://www.oipa.org/international/azerbaijan-petition/