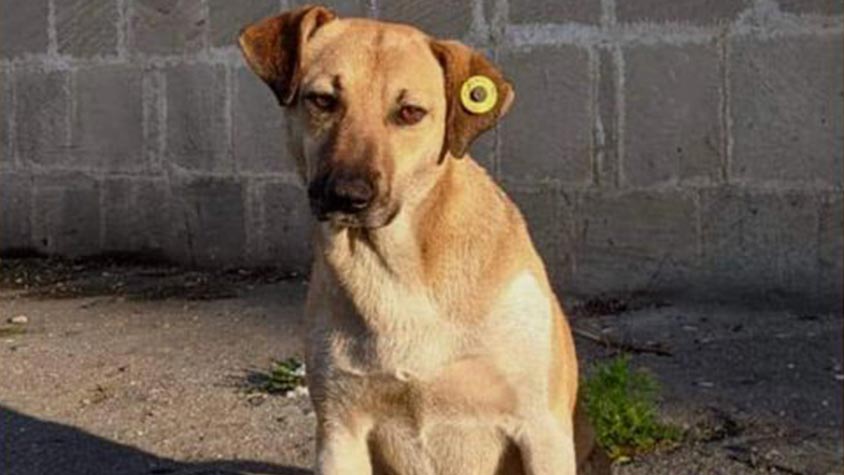 Last week a group of animal lovers staged a protest in front of the sadly famous Toplan Center in Baku. They were there claiming a street dog named Habi, which was caught by Toplan’s employees a week before and that since his capture and despite the repeated appeals has never been released. 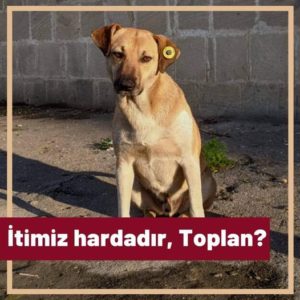 Animal rights activists were peacefully asking information about the dog and demanding explanations about the hundreds of stray dogs that disappear after entering the government center, but the right to express their opinion has been heavily silenced by the police arrival. Shortly after the demonstration began, police broke up the protest and detained five participants.

As many of you already know, “Toplan” center is involved in the mass extermination of stray dogs in the country, leaving a small number of animals inside the structure in case of inspection.

“Toplan” disguised as care center for stray dogs is instead a place of death for them. It was created under the joint project of the Heydar Aliyev Foundation and the Baku City Executive Authority with the aim announced publicly three years ago of implementing an ethical TNVR programme, which means Trap/Neuter-Spay/Vaccinate/Notch on ear/Return to habitat, for keeping controlled the stray dogs’ population without hurting animals. Vice-President of the Heydar Aliyev Foundation Leyla Aliyeva, daughter of the President of Azerbaijan. 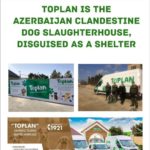 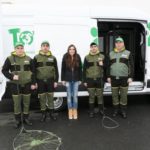 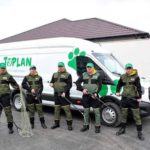 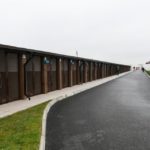 Sadly, the reality is not as it seems. Most of the dogs that end up in this center, including those that Toplan’s personnel have previously sterilized, vaccinated, notched and “strangely” released and those that went through a TNVR program in another center (i.e. IDEA center), after being caught tragically disappear and no one will ever hear or see them again.

Toplan center is used to leave a small number of dogs inside the structure for apparently demonstrating the “good job” in case of inspection, while they are instead guilty of murdering an uncountable number of stray dogs.

One of them was Habi, a very friendly four paws that the center itself sterilized, vaccinated and released a year ago. This dog was loved and cared by all the residents, including children, of the district he used to live in, but Toplan’s agents without reason decided to trap and kill this innocent.

The media agency Voice of America Azerbaijan has broadcasted a video showing the protest of the animal activists ahead of Toplan. The Two men interviewed, before the intervention of the police, have declared:

Activist 1: “The management of the center sit inside and as you see it is guarded like a military factory or a military unit”

Activist 2: “We came to express our disagreement. This center is sponsored by the Heydar Aliyev foundation and this is not a secret to anyone. There are evidence that 60 million allocated for this project have been mis-used and dogs continue being exterminated”.

After three years of fighting for the rights of Azeri stray dogs, we have not received any reply from local government and institutions and not even from international bodies. Their “no reaction” continues to justify cruelty towards animals teaching the current and future generation that violence is the solution.