BATS, ONE OF THE SPOOKIEST IMAGES OF HALLOWEEN 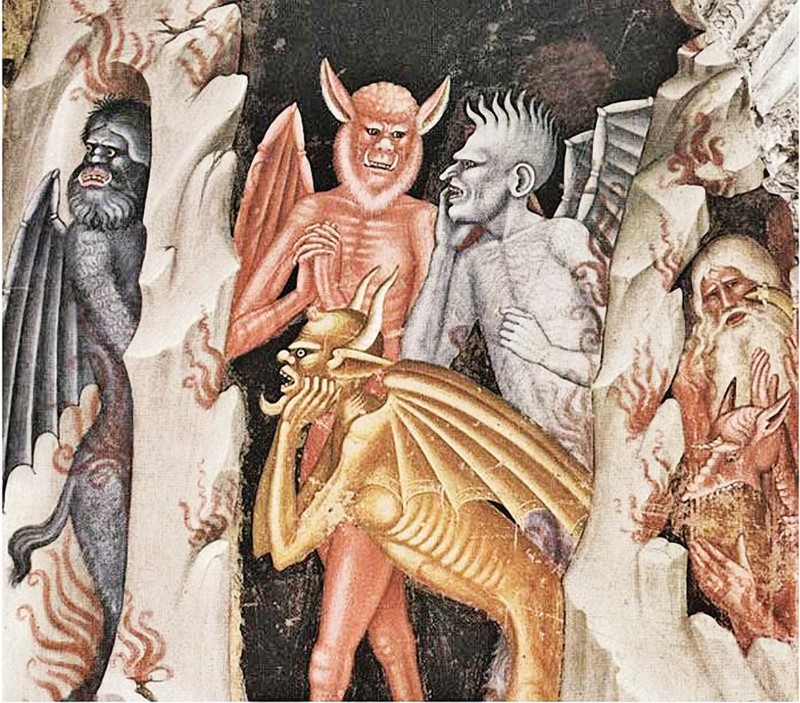 Bats, one of the first images that come to mind when you think of Halloween!
Let’s see together some facts and folklore about bats!

ITS ROLE IN ANCIENT TRADITIONS

In the Middle Ages, bats were not frowned upon if compared to today. As winged but featherless creature, it was considered the companion of the devil or sometimes even the devil himself. The feather was a key feature of angels and birds, these latter intended as heavenly beings. Moreover, bats weren’t deemed ‘pure’: a mouse equipped with wings was a hybrid and it was also thought that it had some magical ability to transform into different beings at will, exactly as witches and vampires did. 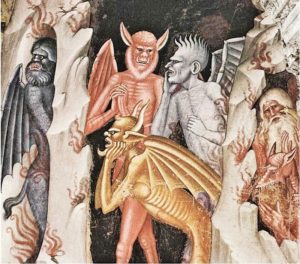 If you wish to find a positive consideration of bats in ancient societies, you should go further back in time. In Africa and Greece bats were considered as ‘guards’, a sacred role conferred for their incredible ability to reorient in the dark. In China, people thought bats would bring good luck, while the Japanese culture invested them with a sacred value. According to pre-Columbian cultures, bats are the first animals that populated the Earth, product of the union between the Sun and its own son. In Mayan culture, they then became powerful deities, called Zotz and Camazotz, bat gods of death with the role of governing the realm of darkness – for ancient cultures, dark was not synonymous with hell but rather of an unknown place where the souls would gather after the bodily death.

Before the discovery of America, in the folk traditions vampires would turn into cats, dogs, wolves, snakes and birds – never into bats. The myth of vampires turning into bats had its origin in the new world. While in the Americas, Cortés, the Spanish conquistador, was impressed with a kind of bat able to drink a glass of blood in the space of just 20 minutes. It was a Desmodus rotundis, which does not sucks the blood but rather drinks it. With its sharp teeth, it lifts a tiny piece of skin and then secrets a strong anticoagulant to hold the wound open. 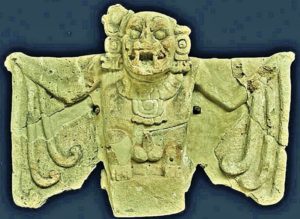 Desmondus bats need to drink at least two spoons of blood every day. They have a heat sensor on their nose that helps them to detect the body part where blood runs more intensely.  The story about this species, unknown to Europeans, drew the attention of Bram Stoker that made him famous in the Legend of Count Dracula.

Two cultures face-to-face, the Christian and the Pre-Columbian ones, at odds with each other. The most ancient one considered chiropters a positive creature; but this vision was then reversed from the Catholic Church to fight against pagan beliefs and demonstrate they were wrong.

Today we can appreciate this unusual animal for what it really is; a sweet and helpless bat that, with its mad dances, squeaky and unmistakable verses, says goodbye to the sun and welcomes the night.