PRISONER IN HER OWN BODY, BETTY HAS ONLY A DREAM: TO WALK. GIVING YOUR SUPPORT, YOU WILL HELP HER TO FULFILL IT. 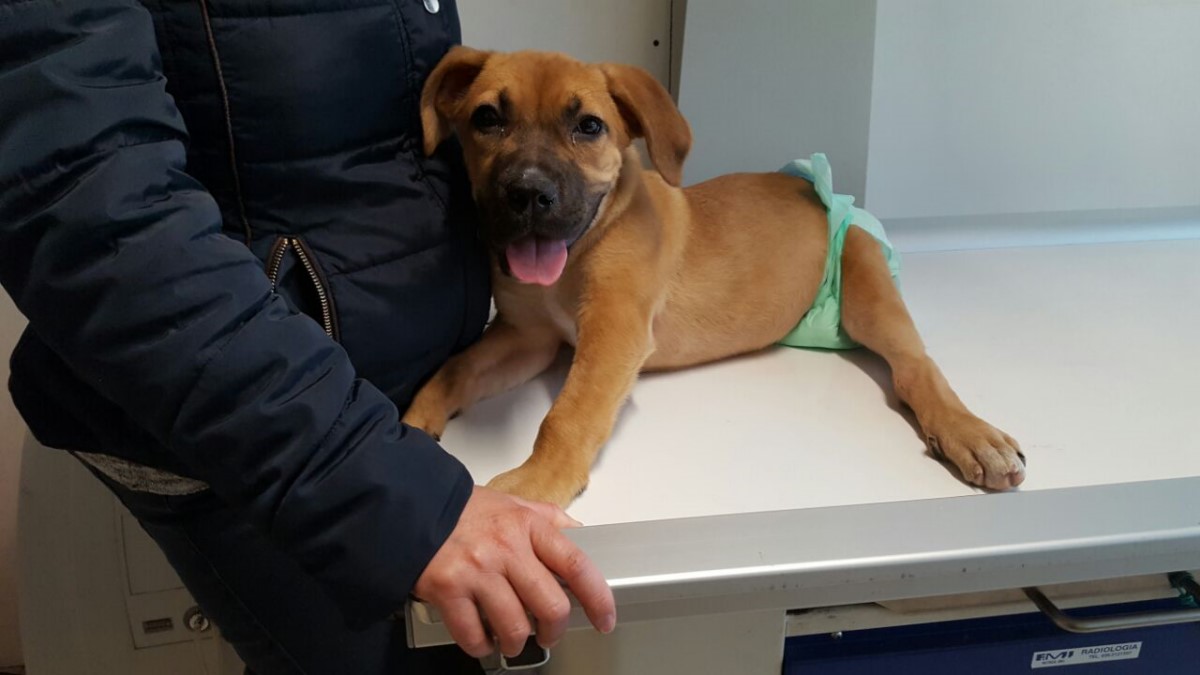 Its dog basket, its toys and its food: the whole world for little Betty finish here. Suspended in one dimension, made by endless waits and by countless daily frustrations that only who is imprisoned inside a body which do not answer its will can understand properly.

Removed from a stone quarry by OIPA Blue Angels Trani, Betty is only a three months puppy, but has not already tried the happiness of running or walking. A serious malformation of the column caused by a trauma from crushing or congenital compromised its marrow, impeding it to move the hind legs and making it to depend on everything by the OIPA volunteers that, since have rescued it, take care of her in  every tiny daily actions.

Gifted by an incredible interior strength she push it with all the energy she has to try to walk.

Betty does not want to remain prisoner of herself and has all the right to be helped to retrieve autonomy.

After being submitted to numerous veterinary scrutiny, including a myelography[1], it turn out a sign of hope: a surgery followed by a series of physiotherapy cycles could help her to retrieve the use of the hind legs, allowing her to live a life worthy of this name.

Perhaps to do it the OIPA Blue Angels needs more than ever everyone’s solidarity. The cost of the complicated and delicate operation it’s really onerous, such as the post operation recovery which will be implicated, that’s why also many little contributions joined together will be the most beautiful gift that Betty could ever receive, because will represent the beginning of her walk towards freedom.

[1] Myelography is a type of radiographic examination that uses a contrast medium to detect pathology of the spinal cord, including the location of a spinal cord injury, cysts, and tumors. The procedure often involves injection of contrast medium into the cervical or lumbar spine, followed by several X-ray projections.

MAKE A DONATION FOR BETTY 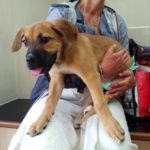 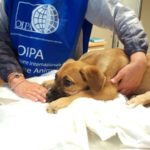 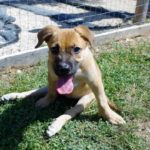 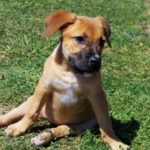 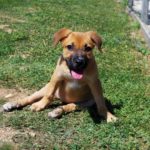 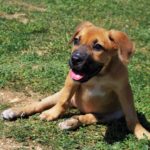 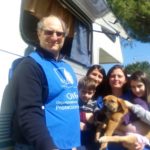 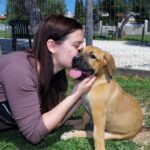 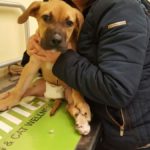 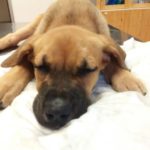 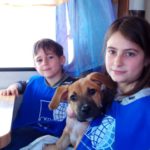 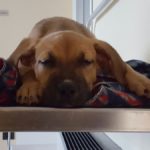 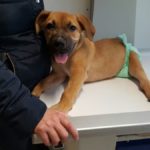