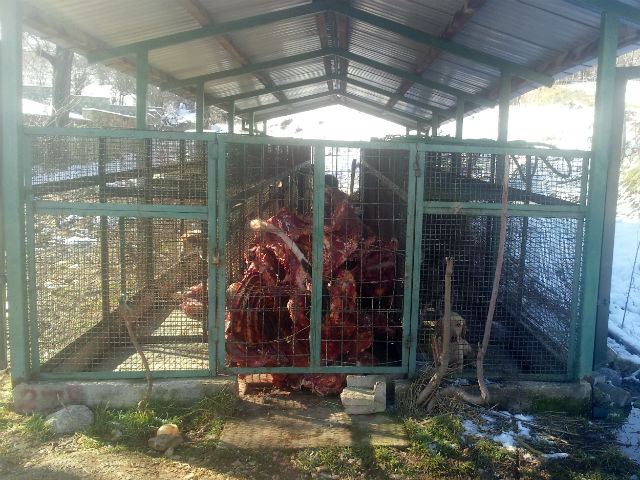 The association reports that stray dogs are captured and confined in tiny cages with the carcasses of other animals.

Any local law about animal welfare is respected and there are apparently no vet checking on animals health.

Anima Mundi campaign was supported by media and Macedonian population, and they have filed official criminal charges against Bitola zoo, Municipality of Bitola (as responsible) and all responsible persons; also charges against the abuse of animals under the Law for animal welfare and protection. Unfortunately they haven’t even received any official answer from the institutional authorities (Food and veterinary agency – the body responsible for the protection and welfare of animals in Republic of Macedonia and Ministry of Internal Affairs).

OIPA and the local associations Animalia Ohrid and Anima Mundi won’t give up on this cruelties, support our appeal and

SEND A LETTER OF PROTEST TO THE MACEDONIAN GOVERNMENT! 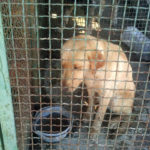 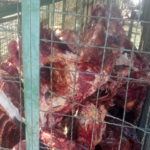 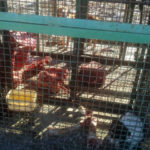 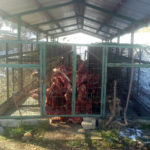