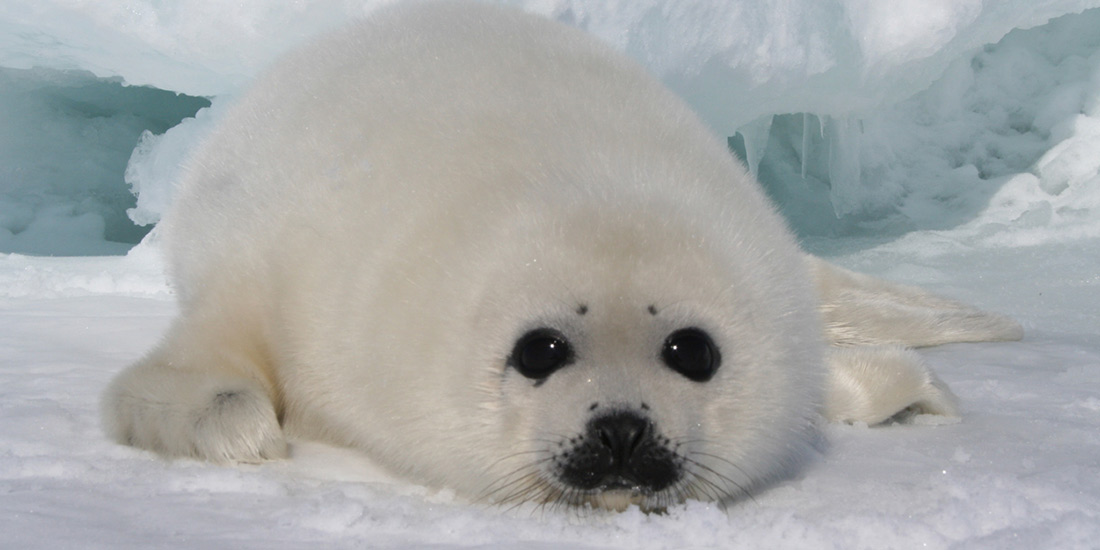 March 15, 2006
OTTAWA – The Honourable Loyola Hearn, Minister of Fisheries and Oceans (DFO), today announced the 2006-2010 Atlantic Seal Management Plan.
“We feel we have struck the appropriate balance between conservation and economic concerns,” said Minister Hearn.
“The seal hunt is humane and sustainable and it is an important economic activity for sealers and communities in Atlantic Canada and Quebec.”
The harp seal population increased steadily from the 1970’s through to the mid 1990’s. The population has remained relatively stable since then.
“The harp seal herd is abundant and healthy. It stands at approximately 5.8 million animals; nearly triple the size of the herd in the 1970’s,” said Minister Hearn. “This is a conservation success story.”
While the management plan spans five years, the Total Allowable Catch (TAC) for harp seals will be set on an annual basis. The TAC for 2006 is 325,000. This TAC level is consistent with levels set in recent years. Setting an annual TAC provides flexibility to allow for adjustments to changing environmental conditions.
Other factors, such as ice conditions, natural mortality, and incidental harvest or by-catch will be taken into consideration when setting future annual TAC levels.
An additional 10,000 harp seal allowance has been set aside for new Aboriginal initiatives, personal use and Arctic hunts. This one-year allowance will provide opportunities for Aboriginal communities to access the resource and benefit from this growing market.