ANOTHER CASE OF ANIMAL HOARDING IN ITALY. 26 CATS ABANDONED IN A COUNTRY COTTAGE AND OTHER 7 SEGREGATED IN A ROOM FULL OF EXCREMENT AND WASTE. NOW THEY ARE SAVE! 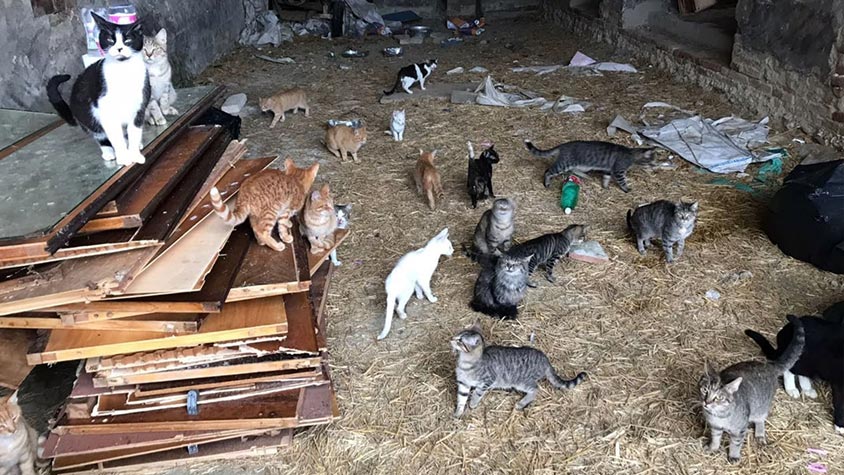 A joint operation of the State Forestry Corps together with the local Police, the Public Veterinary Service and OIPA Italy’s Animal control officers uncovered a terrible case of abandonment and animal hoarding, and all thanks to a young married couple who bought the cottage for renovation and reported the situation to the authorities. 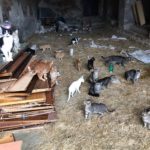 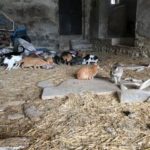 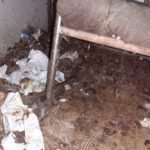 Twenty-six cats were found gathered in the stable of a country cottage while other seven (and the carcasses of two kitten) segregated inside the apartment of the same hoarder in a province of the Centre of Italy. Animals were forced to live without contact with the external world, no fresh air, in a dirty and insane environment full of trash and excrement. As it happens in many cases of animal hoarding, the owner officially reported for animal cruelty and abandonment, believed he was doing his best for his animals. 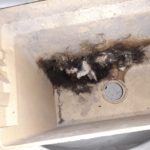 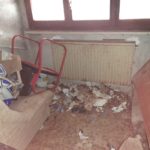 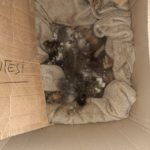 Now, all cats have been recognized as “colony” and they live free outdoors. Those with health problems will be treated. They will be neutered and spayed and some of them have already found adoption. 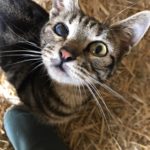 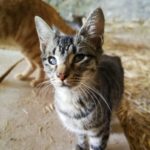 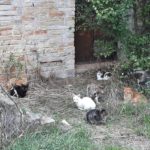