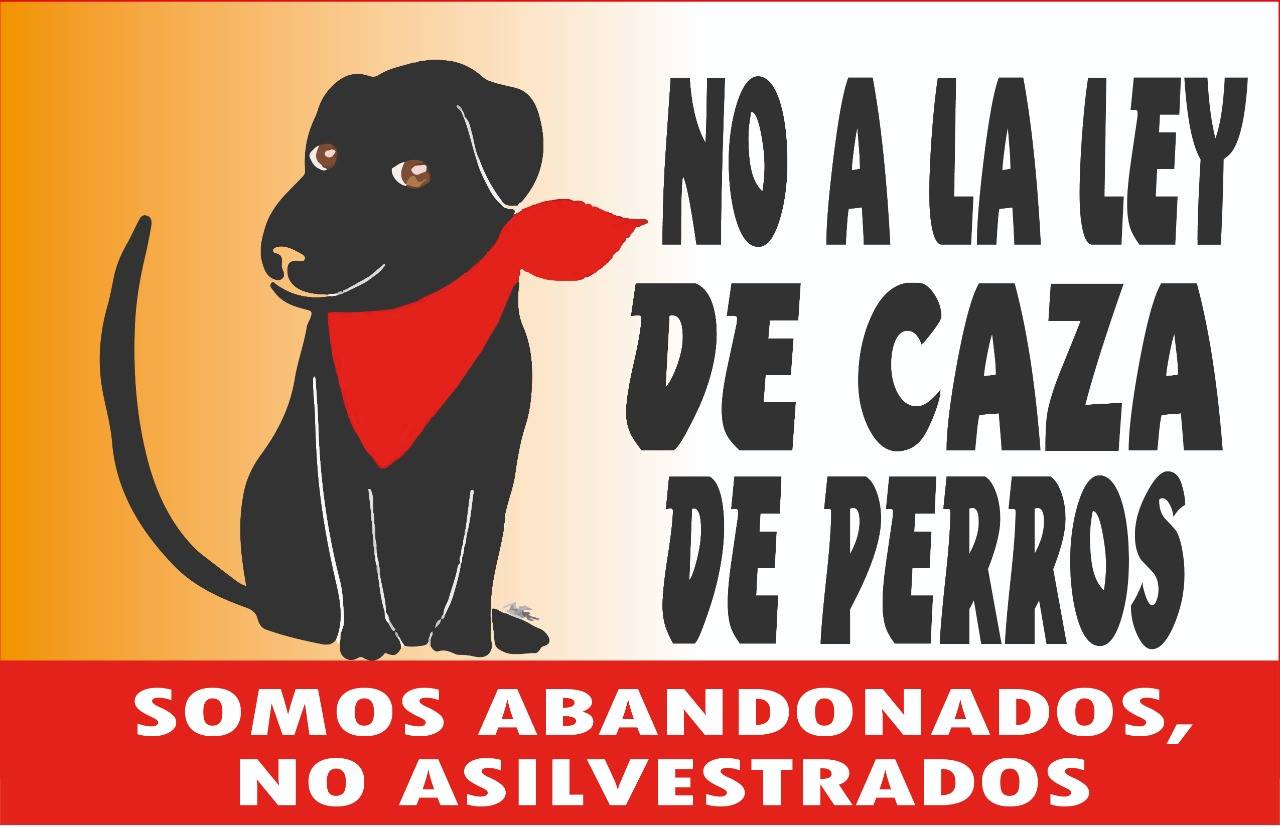 The Committee on Agriculture of the Chamber of Deputies in Chile has recently introduced a bill (Boletín N°12271-01) that would allow hunting of dogs in rural areas that are located over 200 meters from human settlements. A similar act authorizing dog hunting was previously issued in 2015, but it remained in force only 15 days.

According to the legislative proposal, ‘feral dogs’ are those dogs that have lost their status of ‘pet’ or ‘domestic animal’ and organize themselves into packs, breed and attack other animals. In other terms, they have acquired the characteristics of wild animals that do not depend on humans. The bill states that “feral dogs are invasive alien species, and their capture, hunting and control will be allowed under conditions stipulated by law”.  The legislative proposal would also allow the health authority to adopt specific control measures to prevent and contrast the threats posed by feral dogs to humans, livestock and other wild animals. 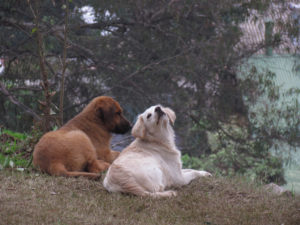 Supporters of the proposal claim that feral dogs have a negative impact on the environment, as they (1) kill wild animals, (2) upset the balance of the ecosystem, (3) transmit diseases to wild animals, (4) compete with wild animals for preys, (5) breed with closely related species.

The proposal actually embraces the demand of livestock breeders, who claim that feral dogs attack and kill their animals. It seems likely that the concern of the bill supporters regarding the welfare of wildlife is just an excuse, considering the economic interests of farmers and hunters.

WHY OIPA CHILE IS PROTESTING

Many dogs that are considered feral are actually owned dogs that are allowed to roam freely and unsupervised. In most cases, attacks to livestock and wild fauna are committed by owned free-roaming dogs – not by feral ones. Therefore, the root cause of the problem has to be sought in irresponsible pet ownership. Instead of exterminating these creatures (which is basically like sweeping dust under the rug), Chile should invest in educating people on pet ownership. Anyone who owns or wishes to own a dog should register and microchip their pet, while the veterinary health service should encourage neutering and spaying. The bad habit of dog abandonment is the true origin of the packs of feral dogs.

The application of the bill would increase the risk of indiscriminate killing, giving hunters the opportunity to shoot dogs that are found at least 200 meters from houses. Because it is impossible to determine whether a dog is owned or not only by its appearance, especially from a distance, this rule is a senseless. A real distinction between feral and owned dog can only be made through lab analysis of the feces or the stomach contents. The bill therefore also would allow hunting and killing those dogs that are owned by irresponsible people that let them run free. 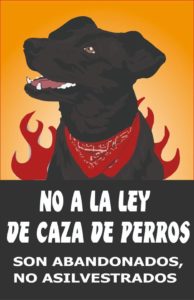 The existing 21.020 Law regarding responsible pet ownership grants a special legal status to cats and dogs. It provides for mass sterilization, identification of non-owned pets and capture and rehabilitation of dangerous dogs. By correctly implementing this Law and allocating more resources, the “feral dogs” problem would not exist in the country. The legislative proposal therefore goes in the opposite direction of the 21.020 Law, which aims at raising respect for domestic animals and prohibits the use of lethal methods to control the canine population. It makes no sense to punish pet abandonment and require owners to take good care of their pets while, on the other side, authorizing dog hunting.

Legalizing the killing of dogs is a step back. It is a savage proposal that will not solve the problem. The real solution would be responsible ownership and sterilization of both owned and non-owned dogs, not hunting or mass killing.  Dogs should never pay the price of the irresponsible conduct of their owners and the lack of effective measures by the government.