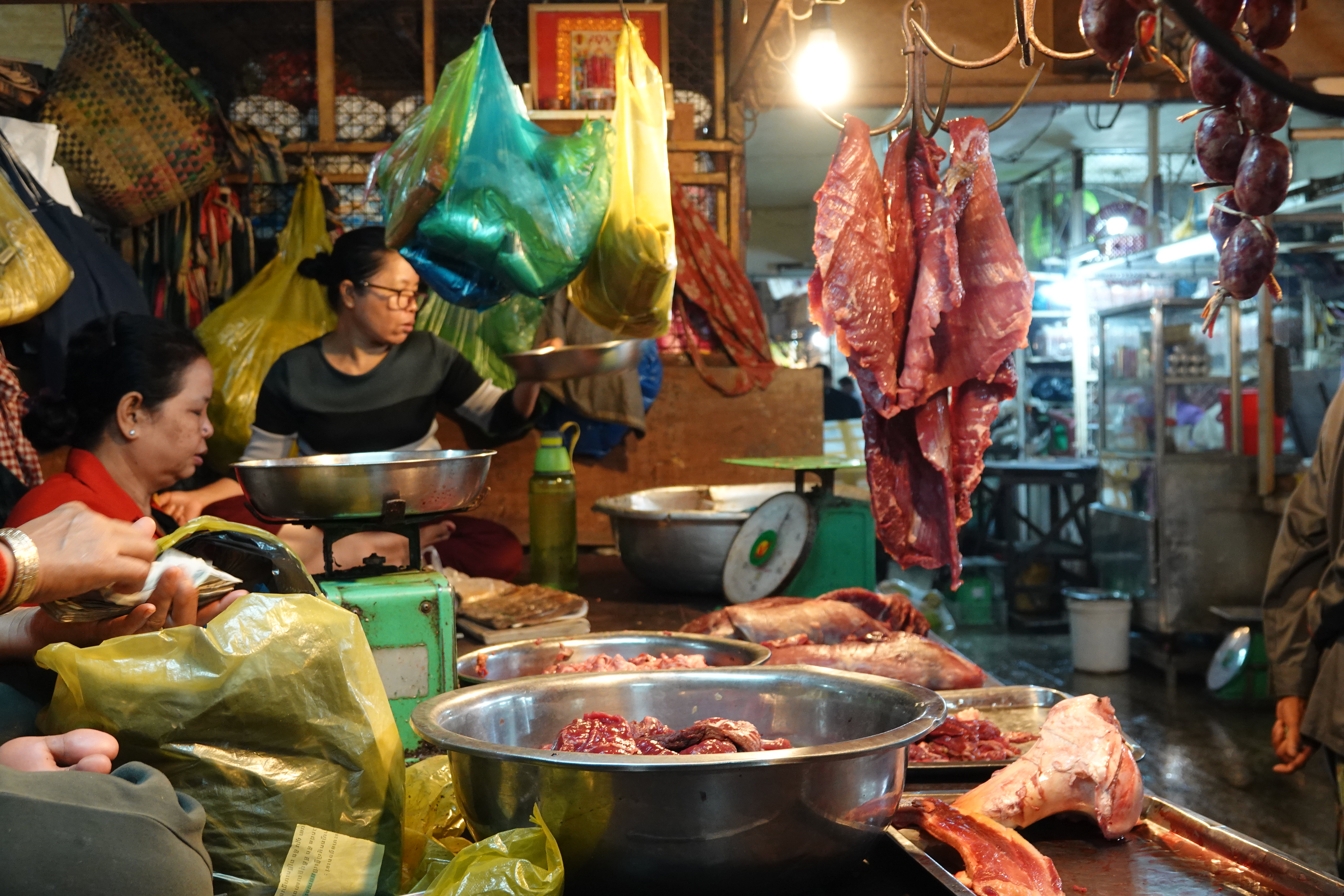 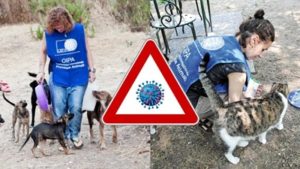 The Coronavirus emergency is putting a strain on our work, we had to cancel our days in the streets, during which we would have raised funds for the care and maintenance of all the animals that in recent years we have saved from mistreatment, circuses, slaughterings and laboratories.
The moment we are going through is really difficult because the aid we can count on is less and less and in addition to having to continue taking care of all of them, we are at the forefront of the emergency to provide care and assistance to hundreds of animals, but also to volunteers and families around the world. Animals that, without our intervention, would not survive.

For this, today more than ever, we need you.
You stay home, but save the animals.
Help us.
DONATE NOW. 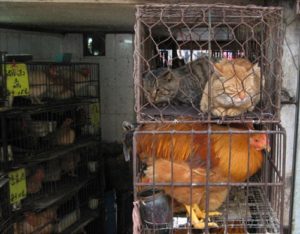 Scientist have confirmed that the disease, as 70% of human pathogens, has been transmitted from an animal. It is believed that the source of the infection is the wild animal section of the Huanan Seafood Market in Wuhan, in China, which is well known for selling unusual live animals and slaughtering them on the spot. Among these, wolf pups, scorpions, squirrels, porcupines, turtles, crocodiles, monkeys, dogs, cats and other live animals are sold for human consumption. These type of markets are common across China, Vietnam and other areas of south-eastern Asia, and are called “wet-markets” because of the large quantities of water that are used to slop the floors. Here, sanitations standards hardly exist and hygiene levels are extremely poor: wild and domesticated animals, along with their urine, feces, and bodily fluids, come in contact with sales clerks and customers, with the animals being butchered on the floor, blood splashing everywhere and flies feasting on the carcasses. This is the ideal place for contamination to occur and for virus and bacteria to spread. It seems that the outbreak of both the avian flu and SARS (Severe acute respiratory syndrome) originated in these wet markets as a consequence of keeping live animals. 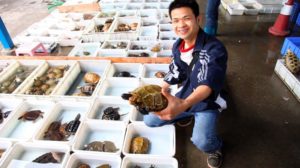 The consumption of wild animal meat is common and considered a luxury in China, especially among the older generations. Moreover, wild and exotic animals and their parts are still used in traditional medicine to cure ailments or as aphrodisiacs. It is part of the Chinese culture, although consumers do not seem to be aware of the public health treat, especially when it is impossible to know the provenience of the animals and, therefore, to be sure if they are free of disease.

After the SARS outbreak in 2003, which killed over 750 people, there was a temporary ban on the wild animal markets. Experts feel like the Chinese government should then have learned that diseases can easily spread from animals to humans in markets where wild, farmed and domestic animals are clumped together in unhygienic conditions, but the ban was withdrawn. With the escalation of the coronavirus, China again banned the transport and sale of wild animals, prohibiting trading to markets, supermarkets, restaurants and online platforms. Unfortunately, the ban will only be in force until the epidemic will be eliminated across the country, leading to think that wildlife trade will be allowed again, as it did after the SARS crisis.

This is a vicious circle: the permanent ban on the sale of wildlife, in China and in other countries, is necessary to reduce the risk of new viruses to emerge, potentially even more dangerous than the past ones. 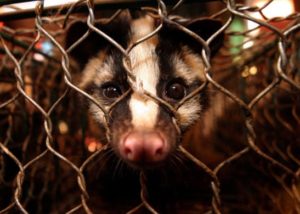 To date, there are very few laws in China that protect animals from abuse and mistreatment, although there is growing awareness regarding the concepts of animal welfare in some contexts, such as in research and in zoos. Livestock farming has incredibly increased in recent years and China is now one of the world’s main producer of animal-sourced food, but there is no requirement for humane slaughter. Half of the global pig population and over 60% of farmed fish comes from this country. About 10,000 Asiatic black bears are kept it tiny cages for bile production and other animals, including endangered species, are exploited so their parts can be used for traditional medicine. China is also the biggest producer of fur, which has shocking farming and skinning practices.

Animal cruelty is not a punishable offence in China and it also threatens people’s health and the ecosystem. The political environment does not seem interested in protecting animals, but, hopefully, with the growing number of activists, especially among young people, along with increasing knowledge about health hazards, there will be more consideration regarding animal welfare in the near future. 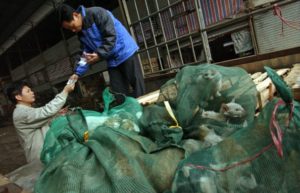 Photos: China: a peek inside live animal markets – The Guardian

The West Blames the Wuhan Coronavirus on China’s Love of Eating Wild Animals. The Truth Is More Complex – Time