BORN UNDER AN UNLUCKY STAR: DAISY, SWEET PUPPY AFFECTED BY MEGAESOPHAGUS, IS STRUGGLING TO SURVIVE. WE CAN’T LEAVE HER ALONE 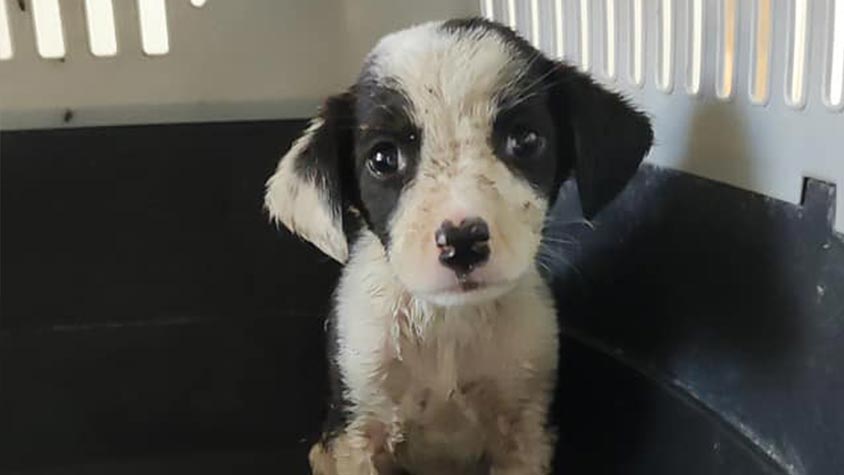 Daisy is born “by mistake”, as happens to the many litters of strays condemned to wander in hostile lands where abandonment, lack of sterilizations and indifference towards the most defenceless are considered “normal”. This few months puppy ended up at the local pound of a small town in Sicily, south of Italy. As if that was not enough, she was diagnosed with megaesophagus, a very debilitating disease that doesn’t allow to swallow food normally and, if not properly monitored, can degenerate and be fatal for a dog.

To understand if a surgery would have been of any help, OIPA Italy’s volunteers, who operate inside the municipal pound of Alcamo, urgently subjected her to a CT scan which, unfortunately, revealed that there wouldn’t be any possibility to help her. Volunteers, however, don’t give up and are trying to do whatever they can to help her survive. 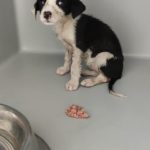 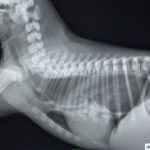 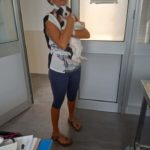 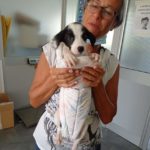 Daisy needs to be fed little and often, at least five times a day, in an upright position and sustained so that the food can easily go down into the stomach without suffocating her or causing her to vomit. After each meal, she must remain upright for at least half an hour. She needs assistance and constant care.

Even with a small donation, which will be used to provide her care, veterinary checks and future treatment, we can offer her a better life expectancy ❤️ 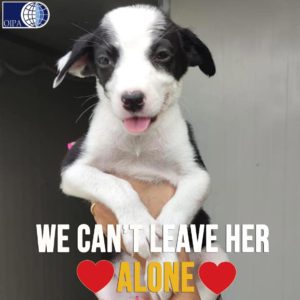