OPERATION “DIRTY BEAUTY”, INVESTIGATIONS BY OIPA ANIMAL CONTROL OFFICERS OVER THE ILLEGAL PRACTISE OF THE EAR CROPPING AND TAIL DOCKING IN ITALY 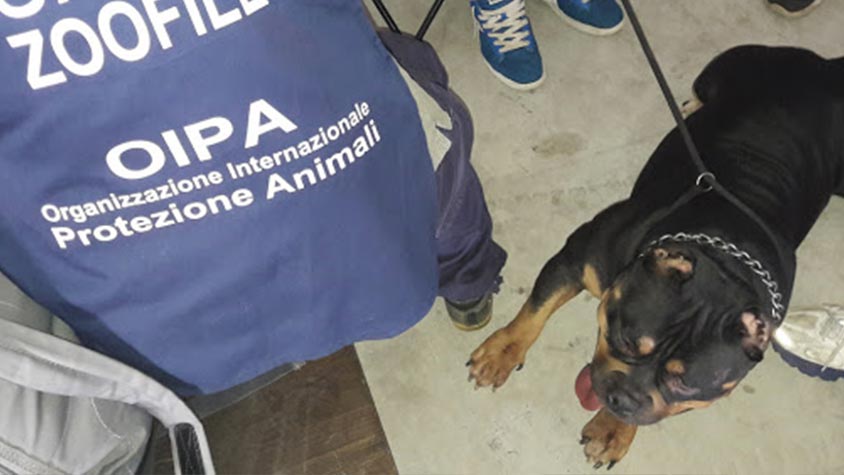 An inspection carried out by OIPA’s animal control officers during a dog show in Rome sadly revealed that the practise of mutilation on dogs for aesthetic reasons still exists.

A man, reported that day, was sentenced to 8 months jail and the payment of court costs, after being considered guilty of docking the tail and cropping the ears of his doberman without medical reasons. He also showed fake veterinary certificates as proven by the judiciary police.

The operation, called “Dirty Beauty” and promoted by OIPA’s animal control officers, is carried out in many Italian cities in order to identify and definitively stop this illegal and cruel practise. Investigations at national level have led to over seventy allegations to the juridical authorities and many court trials, both for dogs’ owners and for vets, as in Italy as well as in many other European countries the activity of ear cropping and tail docking is illegal.

Mutilations for aesthetic reasons are banned by the European Convention for the Protection of Pet Animals of Strasburg (dated 13.11.1987) and ratified in Italy with the law 201/2010.

In Italy, the article 544 ter c.p. states that the cut of tail (caudectomy) and ears (conchectomy) constitutes a crime of animal abuse punishable with up to 18 months jail and a fine up to 30.000 Euros.

National and international canine organizations must be tougher and exclude from exhibitions mutilated dogs and the Chamber of Veterinary Doctors should be less permissive with their unscrupulous associates who still practise these uncivilized and outlawed medical surgeries and do not consider the great suffering for the dog.

Puppies have just a few days when their tails are docked and during the surgery they are generally not even sedated not to feel pain. Their ears are cropped when they are just 8 to 12 weeks old and the trauma of the procedure can have a strong psychological impact on their future development.

Mutilate a dog’s body part to please our idea of what is aesthetically beautiful for humans is outrageous.

Support the operation “Dirty Beauty” of OIPA Italy and all other activities against animal cruelty and abuse. 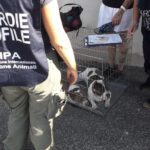 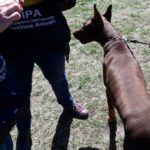 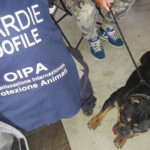