SAVIOUR, THE STORY OF AN EXTRAORDINARY ANIMAL ACTIVIST IN NORTHEN SYRIA 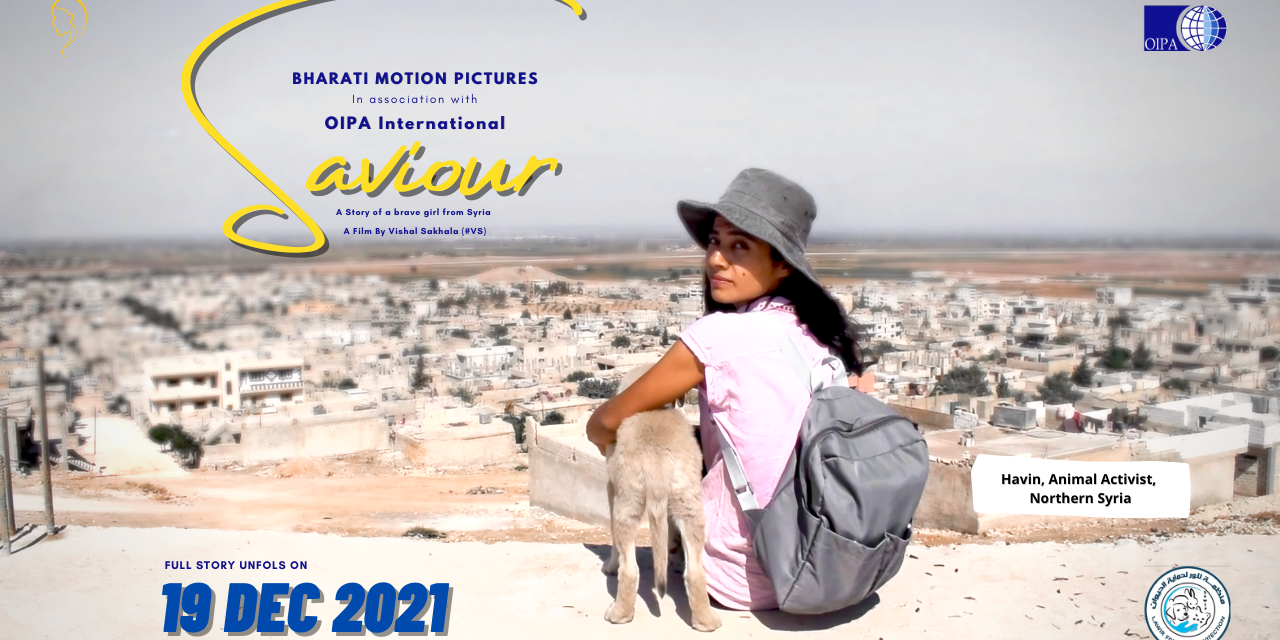 We are proud to announce the 2nd release of the docufilm “My Pet Story” successfully created by our OIPA India Representative in Marahasha state Mr. Vishal Sakhala (#VS).

The first episode “Chosen” was about a retired colonel from the Indian Army who decided to dedicate his life to animals by adopting with his family six stray dogs (some of them with special needs) and creating a charity dedicated to animal in need.

This time with “Saviour” you will be speechless! In a Country afflicted by a heinous civil war, not only humans suffered tremendously but also animals and the environment have been seriously affected. During the post-war reconstruction phase, animals has gone through terrible suffering but this girl is trying with all her efforts to raise the voice for stray and wild animals.

A highly emotional and inspiring story of an extraordinary and brave girl called Havin, an animal activist who lives in Northern Syria, and all the homeless animals she cares for despite strict prohibitions, war, economic crisis and the fact she is “only” a woman. A person so special and unique. A girl who loves so much animals to risk her life every day, because they have no voice and no rights and for them she is their only hope and saviour. 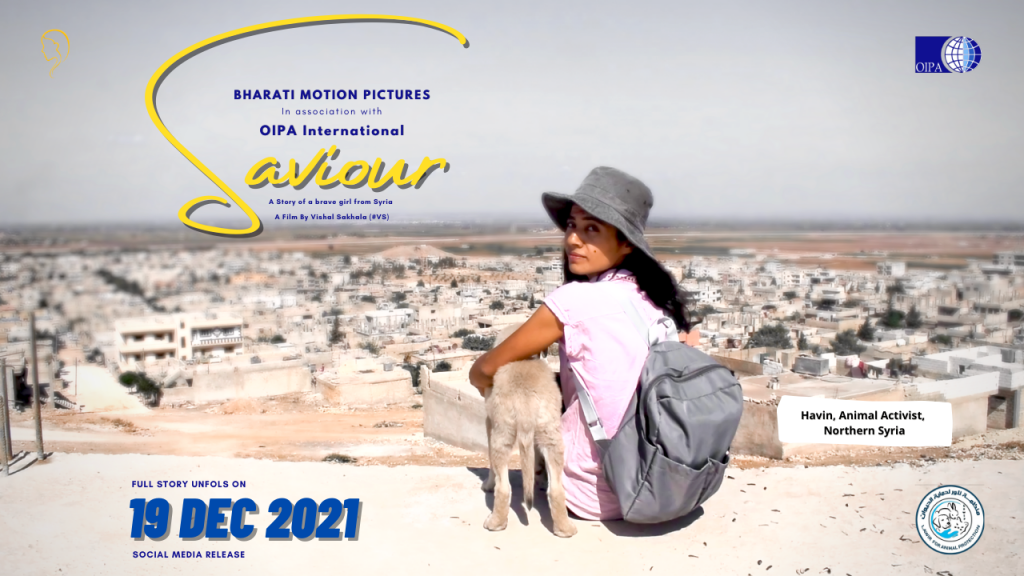 Get in touch with Havin to support on her Instagram page

SEND AN EMAIL TO international@oipa.org 💙 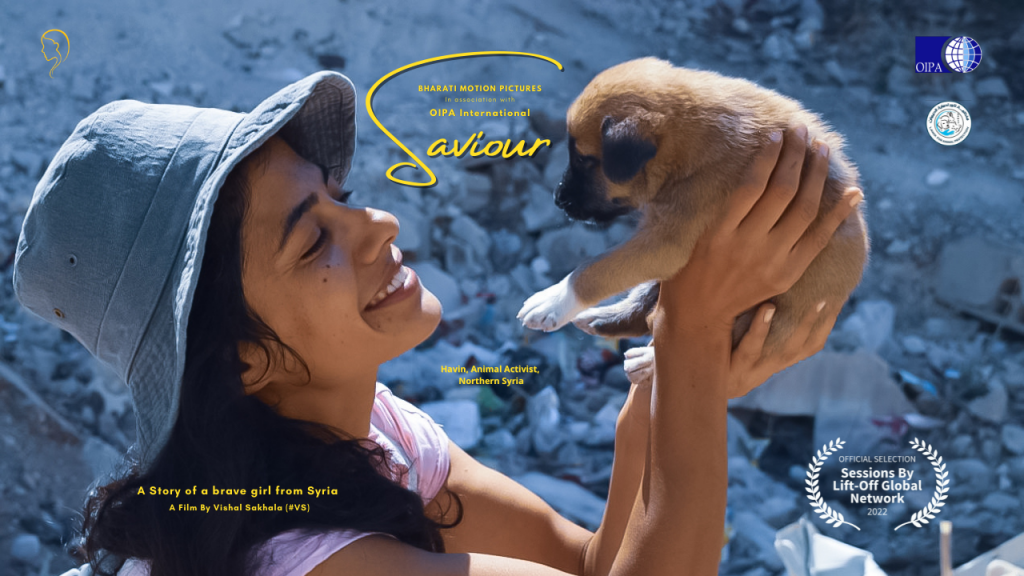