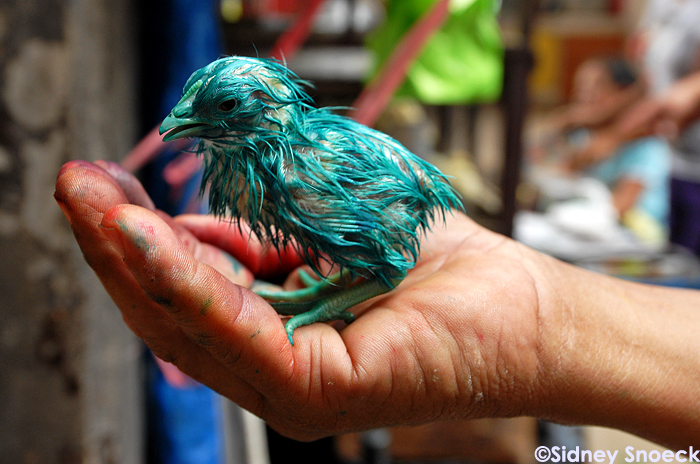 It is here. That time of the year in which in many countries, it is celebrated the resurrection. And right in this period Taiwan become the first Asian country to ban the slaughter of dogs and cats. This news is so relevant that it was able to tarnish the fact that the amendment contains another important aspect: heavier punishments for animal cruelty and abuse. Penalties, which goes from a “simple” fine, up to two years in prison are a real change of perspective for a State that aspires to enter in the animal-friendly path.

But… Is that enough?! It is generally true that change is a gradual process, and in Asia, differently from the western part of the world, the majority of the population (and so, not every single individual), perceives dogs and cats not as pet, but just as animals, therefore even as food. Consequently, this kind of amendments can be considered as a milestone for that part of the world. 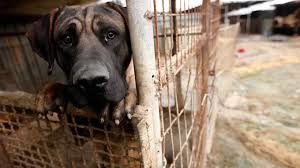 What about the rest of the world? Bunnies, chicks, lambs, olive branches, eggs… all these are the principal symbols of the western Easter: why? In this set of elements, the nature emerges in a preponderant way: the common trait in precisely the rebirth. Vitality, the abandonment of the dark, cold winter can easily be incarnated by the new living beings that surrounds us, especially if they are small and cute.

Let’s see them: LAMBS.
For his poignant innocence, it has always been considered the symbol of the pure and candid creature. The religious basis of eating lambs derives from the Exodus: Jews, slaves in Egypt, stain the doors of their homes with lamb’s blood, so that the angel sent by their God saves their firstborn, killing the Egyptian ones and fulfil the tenth plague of Egypt, which led to the liberation of Jews from slavery. Currently, the sacrifice dynamics has been replaced by a business ritual, and due to the fact that market rules are imposed everywhere, this led to the meaningless slaughter of lambs. These poor creatures are stolen from their mothers shortly after birth and are murdered after only 40 days of life: this is what we call infanticide.

BUNNIES.
Symbol of fertility, almost certainly for the recognized prolificacy associated with this animal, and so symbol of rebirth. Bunnies are actually one of the most exploited animal in the world: they are used as food, for scientific experimentation, for their incredible fur… and obviously, during this period of the year, it is not uncommon to see parents buying little bunnies for their children, unaware of the consequences of their choice. Bunnies are prey, so they are generally scared and annoyed by loud noises; they have particular and expensive needs, and a life expectancy of about 8-10 years; for their natural lifestyle and because of their fragility, they are totally inappropriate pets for children (see more about bunnies: https://www.oipa.org/international/hand-bunny-book-bunny-guide/). In parallel, it is not uncommon to see the same parents abandoning the puppy, brought just few days before, because too “demanding”. 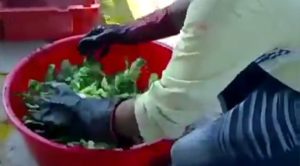 EGGS and CHICKS.
About eggs, we already have discussed here: https://www.oipa.org/international/eggs-and-hens/. But what about chicks? During Easter, it is possible to see an increase of dyed chicks. The process that results in coloured chicks is tremendous: cruel, painful and distressing. Just google it and you will find many different videos about it. And of course, what is more natural than growing up? Nothing. Indeed, the coloured chicks will turn in few weeks in a hen or in a chicken… leading to the same result of the bunny: abandonment.

So, how we relate to this festivity? As always, humans impose themselves as those to whom everything is due, denaturalising and humiliating what is not part of their species. As always, humans believes themselves better than the rest of the creation. How can we celebrate the rebirth, if we are murdering our planet and those who live in it?

Going vegan, not just from a dietary point of view, but as a comprehensive ethic and life philosophy means sharing respect for everybody’s life and this is the only possibility to really celebrate life.