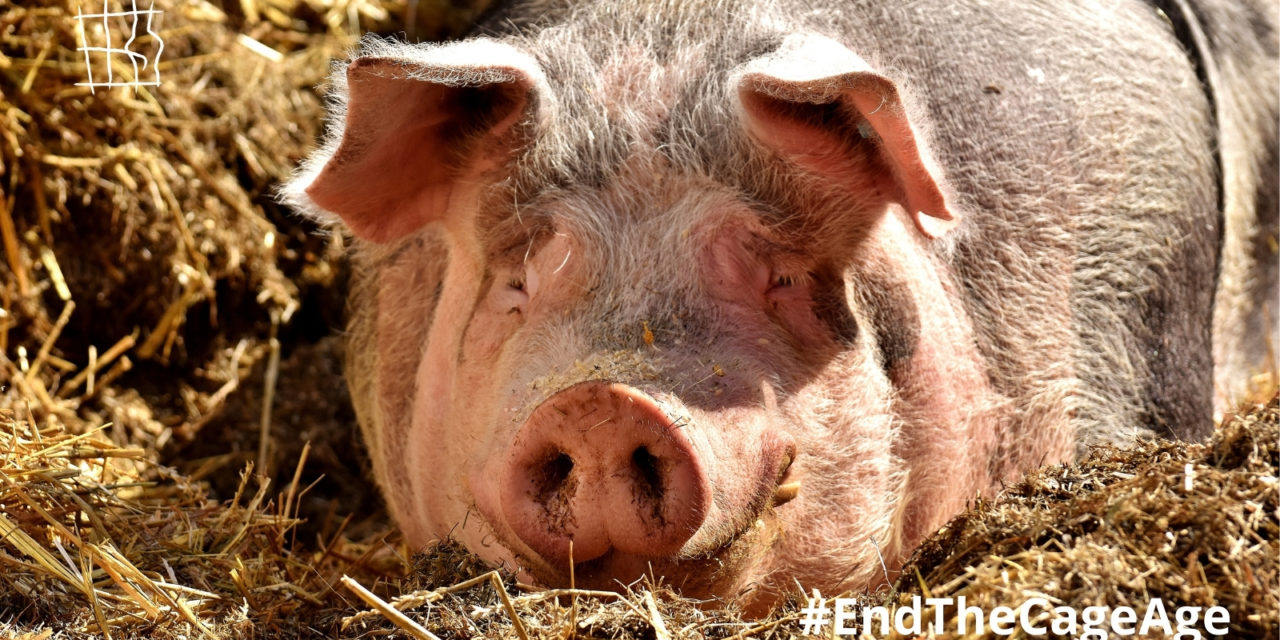 Today, 30 June 2021, the European Commission made a historic commitment to phase out cages in animal farming across the EU. It plans to prohibit cages for hens, mother pigs, calves, rabbits, ducks, geese and other farmed animals, looking at a phase-out date by 2027. 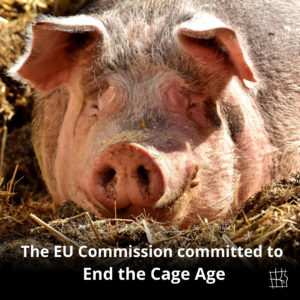 EU Health Commissioner Stella Kyriakides together with Commission Vice-President Věra Jourová made the announcement at a press conference during which they presented the Commission’s response to the ‘End the Cage Age’ European Citizens’ Initiative calling for an end to cages. The Initiative was signed by 1.4 million citizens across all EU member states and is the very first successful Initiative for farmed animals.

The Commission announced it intends to “put forward a legislative proposal by the end of 2023 to phase out and finally prohibit the use of cages for all the animal species and categories referred to in the initiative”. It will also address the issue of imported products from non-EU countries, committing to look at “introducing rules or standards for imported products that are equivalent to the EU’s” and will evaluate the details for how the ban will roll out by the end of next year, with the aim to revise the relevant legislation by the end of 2023.

In the EU, every year over 300 million farmed animals still spend all or part of their lives in cages, pens or stalls, causing great suffering. Laying hens and rabbits are confined to spaces about the size of an A4 sheet of paper. Adult female pigs have to spend nearly half of every year inside crates, in which they cannot even turn around. Calves, geese and quail are also caged, preventing them from performing basic natural behaviours. 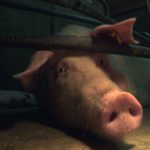 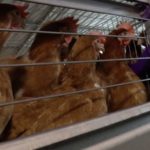 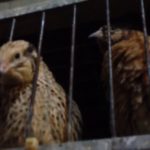 Over 170 organisations from across Europe have been supporting the ‘End the Cage Age European Citizens’ Initiative since 2018. Over the one-year period allowed for collecting signatures, the Initiative received 1.4 million verified signatures from citizens in all EU Member States. On 2 October 2020, we submitted the signatures to the European Commission.

The Commission’s announcement follows the European Parliament’s overwhelming support to a resolution, adopted earlier this month, calling on the European Commission to phase out cages for farmed animals by 2027 and to ensure that all imported products into the EU comply with these cage-free standards.

The ‘End the Cage Age’ European Citizens’ Initiative is also supported by the European Committee of the Regions, a group of over 140 scientists, representatives of the business community, organisations campaigning for environmental protection, health and farming, as well as veterinary students and vets. 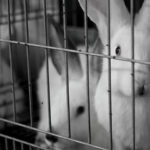 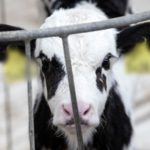