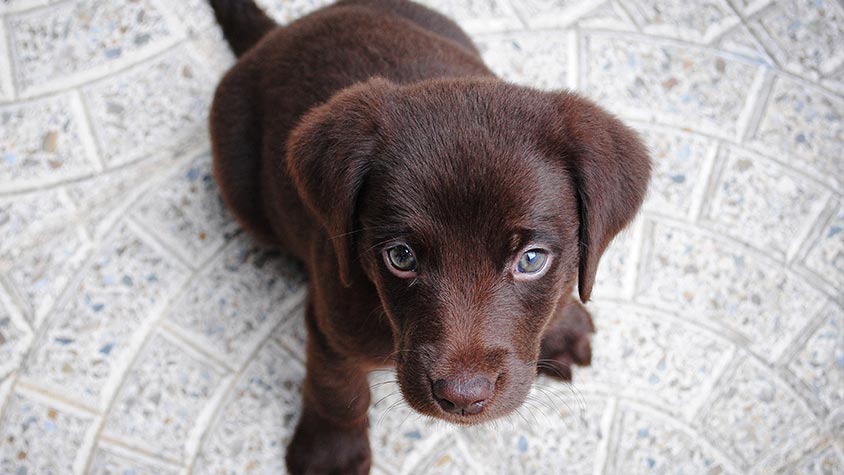 The European Commission, together with the EU Agri-Food Fraud Network, is launching a Coordinated Control Action on the non-compliant movement and illegal trade of pets. This comes in response to a drastic boom for the illicit cross-border transport of animals amid the soaring demand for pets since the start of the coronavirus pandemic. A substantial portion of the illegal trade has now moved online, with many e-shops and platforms posting ads of “home-bred” puppies, some even offering worldwide delivery. However, these animals are often bred in puppy farms outside the EU, in extremely poor conditions, with little to no regard to animal health or welfare, including their conditions of transport to future owners, with cross-border transport usually not declared to competent authorities. Given that 8 million puppies, with an estimated value of €1 billion, are required annually to satisfy the European market, substantial amounts of revenue can be seized from traffickers. In recent years, Member States have been increasing their controls, as reflected in their exchanges in the fraud module of the iRASFF system. In 2021, notifications regarding the movements of pets represented 28% of the total number of requests. The main fraudulant activity identified by Member States concern falsified documents used for the transportation of pets i.e. EU Pet Passports, rabies antibody serological reports, and health certificates. 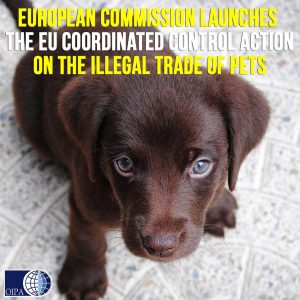 The main objective of the plan launched is to protect both public and animal health by detecting irregularities, falsification of official documents and identifying animal trade disguised as non-commercial movement both at borders and within the EU. Furthermore, the coordination will work towards deterring fraudsters involved in this illegal traffic. NGOs will support the action by providing additional intelligence and findings from online searches. In order to properly tackle the complex investigations into criminal networks, this coordinated action also joins up with police forces within the framework of the EMPACT Envicrime cooperation which fights organised crime at an EU level.

The public can now report illegal pet trade cases to national fraud units or the Health and Food Safety Department by email at SANTE-food-fraud@ec.europa.eu , which in turn can provide contacts for the fraud units at national level.

The action applies throughout the European Union and also to Iceland, Switzerland and Norway.