A VICTORY FOR FRANCE! HISTORIC AGREEMENT ON A BILL TO FIGHT AGAINST ANIMAL ABUSE 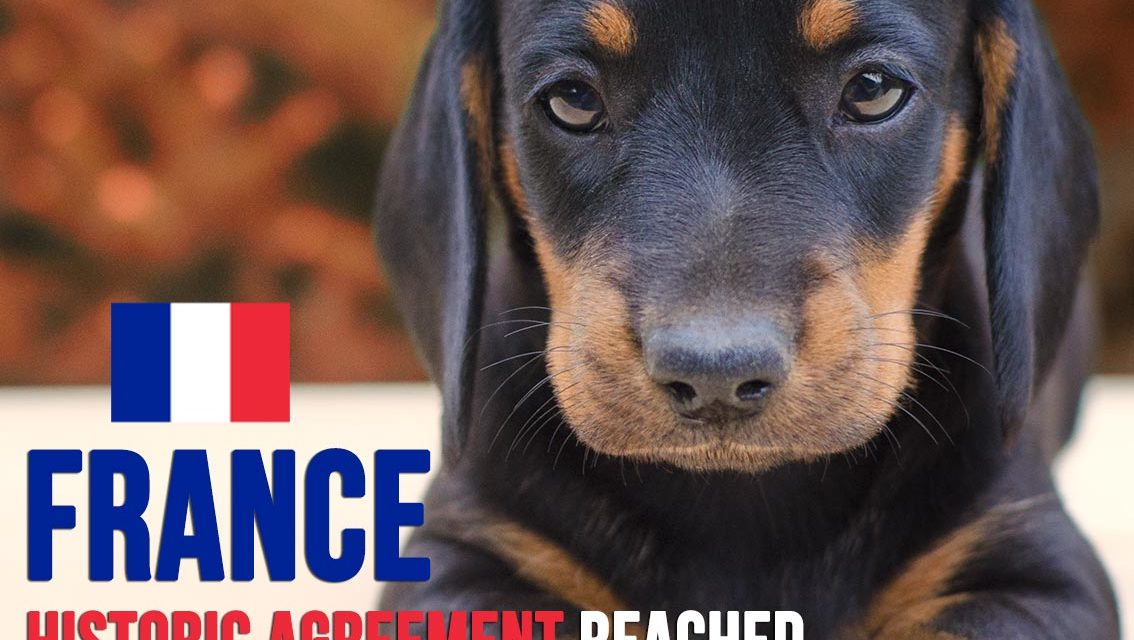 French deputies and senators reached an agreement on October, 21 on a proposed law bill against animal abuse.

This consensus will make it possible to introduce into the law new provisions aimed at regulating the keeping of domestic animals, combating cruelty to animals and putting an end to the use of wild animals for commercial purposes.

WHAT THE PROPOSED LAW CONTAINS? 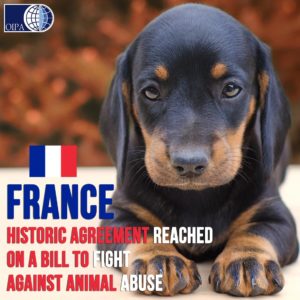