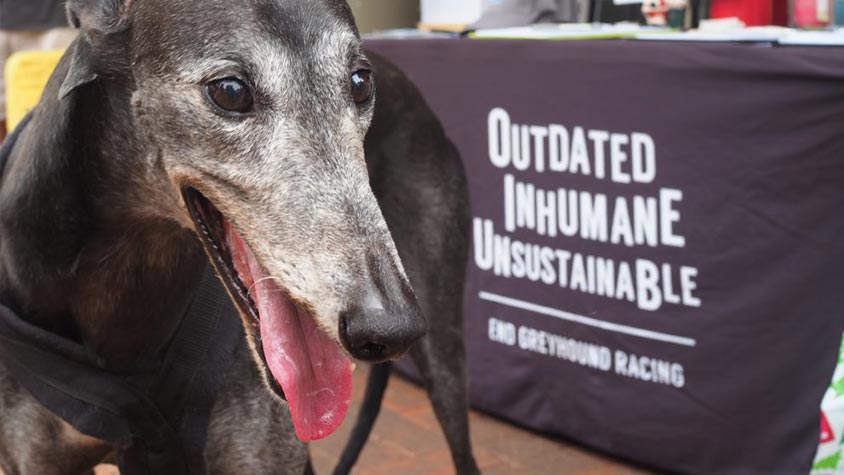 It is a great pleasure to announce a new entry in the list of our member league associations.

Free the Hounds is a greyhound welfare advocacy group based in Western Australia and launched in August 2015. This non-profit organisation is deeply concerned about the welfare of greyhounds used and discarded by the racing industry. Their purpose is to prevent the harm and inhumane treatment of greyhounds, raise public awareness about dogs bred for this outdated practise and support welfare reforms for finally achieving the end of commercial greyhound racing in Australia. 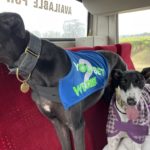 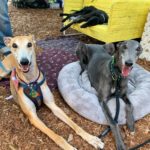 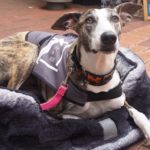 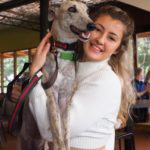 Did you know that the last year, even with the emergency due to the pandemic, 101 greyhounds died as a result of racing in Perth?

The ‘Free the Snoot’ campaign was launched in 2016, with the aim to remove the breed specific legislation that requires companion greyhounds to be muzzled in public in Western Australia.

Greyhounds are the only dog breed in WA that are required to be muzzled due to an outdated law that is soon to be repealed by the WA Government.

Australian citizens can write to their local MPs requesting the removal of the muzzle requirement for greyhounds, which is included in the Dog Amendment (Stop Puppy Farming) Bill 2020. The bill was reintroduced to WA Parliament on June 2nd 2021 and is expected to be debated sometime in August.

Read more about the campaign here

Free The Houd launched a petition calling for a ban on greyhound racing in Western Australia. The collection of signatures required to hit the target of 10,000.  As WA Parliament does not accept online petitions, only paper copies with original signatures were signed by WA residents and over 18 years old.