STRAYS CRAMMED INTO CAGES, SPRINKLED WITH WATER AND ELECTROCUTED: STOP GALOUFA IN ALGERIA! 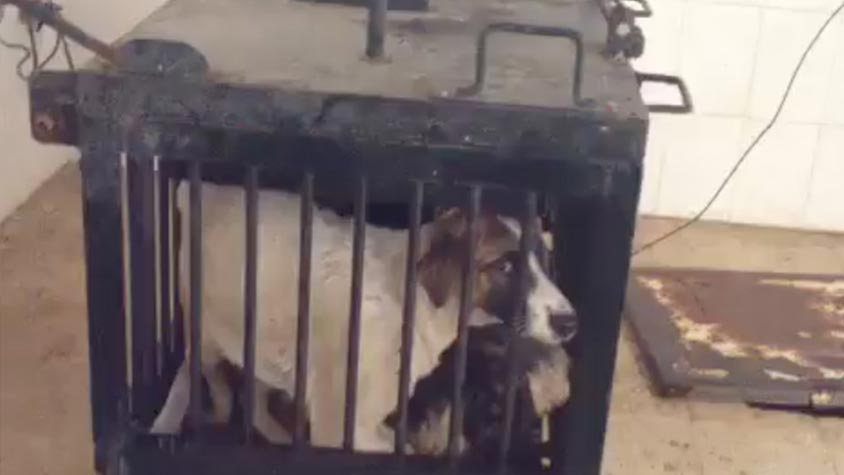 Stray dogs and cats in Algeria have been victims since the mid of the 19th century of a cruel practice known as Galoufa that consists of catching animals from the streets and killing them brutally by the governmental institution called Hurbal or more commonly Galoufa.

The animals, once captured, are transferred to the institution headquarter, crammed into cages and left for days without food and water before being sprinkled with water and finally electrocuted alive, dying in agony 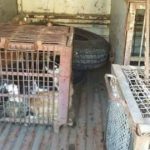 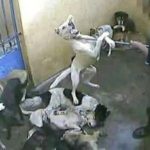 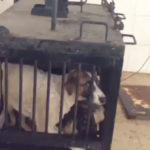 The name “Galoufa” is a distorted term originated from the name of the first dogs’ catcher of the city of Algiers, called “Garufa“. He had Spanish origin and was hired during the second half of the 19th century to capture and exterminate stray animals since they were considered vector of transmission of dangerous diseases, such as rabies, and therefore a possible threat for public health and environment. 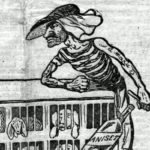 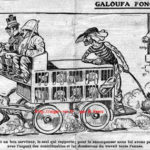 Although ethical alternatives like vaccination and sterilization in the 21st century exist and can be easily implemented without causing pain and suffering to animals, this horrific and cruel practise of torturing and killing animals has never come to an end since then.

The operation of collecting street cats and dogs, ordered by the government, is practised in several provinces of the country almost every day, especially on summer. Besides electrocution, authorities use to send municipal agents outside of Algiers and other cities, or volunteers in villages, for randomly shooting strays down or poisoning them without mercy. There are animals who die immediately while many others are left to die of a slow and lonely death suffering atrociously for minutes, hours and even days. 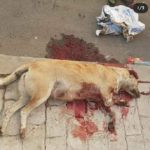 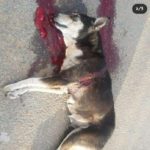 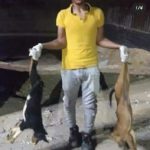 Dead bodies but even animals that are still alive are then loaded on trucks by people who do not show a bit of mercy or humanity and transferred from the institution headquarter to places where they are thrown into mass graves for being burned.

It is not permitted to visit the institution headquarter unless you are a pet owner and your dog or cat have been collected for mistake together with other strays.

Evidences of animal cruelty are clear in many videos that have become of public domain: animals are treated with no respect and condemn to die in the worst cruel, pathetic and brutal manner.

People in Algeria are divided in three groups those who agree with this practise, those who are against and others who are not even aware of the existence of the institution.

Although protests are forbidden if you do not require a specific license, animal lovers, activists and local associations cannot stay silent anymore! Many protests have been held in front of the institution, but unfortunately without results as authorities do not respond, do not want to cooperate and listen to the alternatives that would be able to protect animals and at the same humans. 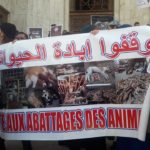 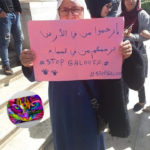 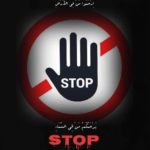 Recently, following a large cat culling campaign launched by the authorities few weeks ago for a suspected case of rabies in an Algerian university while the test results were not yet confirmed, Algerian activists have finally decided to denounce “Galoufa” and put pressure and raise awareness at national and international level, launching the Hashtag: #⃣#stop_galoufa_en_Algérie

This horror needs to be stop! Algerian cats and dogs are suffering

#⃣ share the hashtag #stop_galoufa_en_Algérie on your social accounts #⃣