ABANDONED ANIMALS IN SANTA MARTA, COLOMBIA. GATIUS-UNIENDO VIDAS IS TRYING TO REDUCE THE FATAL CONSEQUENCES OF NOT NEUTERING 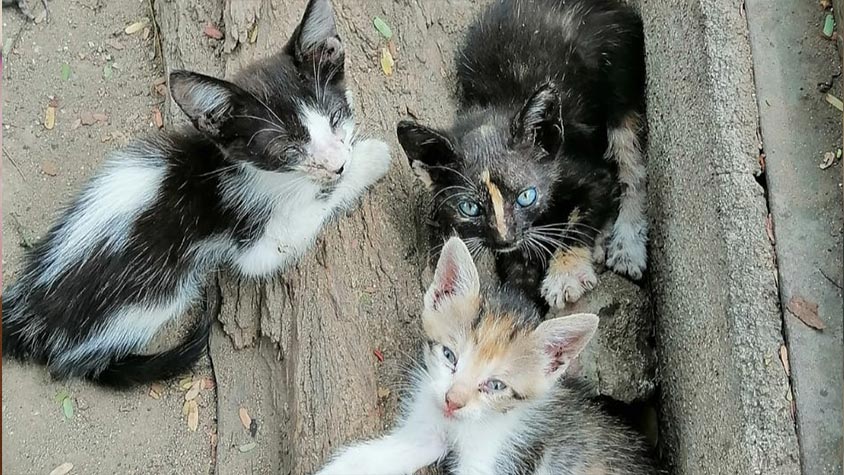 Animal abuse and abandonment is sadly widespread in so many places around the world, but on the coast of Colombia particularly in the city of Santa Marta, as reported by our new member league Gatius-Uniendo Vidas, the situation for cats and dogs is more than bad.

The problem is always the same, people do not neuter their pets and when unwanted litters are born, the animals are dumped in desolate places starving to death and getting extremely sick. In addition, cases of animal cruelty are more and more common in the city as many people frequently poison those who do not die from thirst, hunger and diseases. 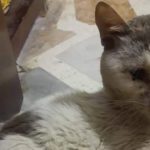 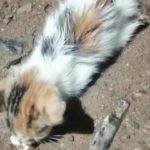 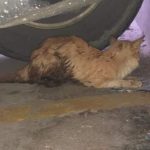 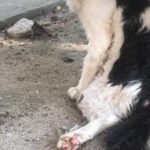 Local animal activists and shelters’ volunteers have been trying for so long to report to the local government the issue of animal abuse, lack of sterilization and abandonment asking for an effective solution that do not hurt animals. However, authorities do not actually seem to implement animal policies and laws that would ensure animal rights and would protect them from cruelty and abuse. In addition, the local government had promised to start a neutering campaign for street animals, but they have just granted 2,000 neutering per year when it would be necessary at least 11,400. 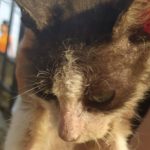 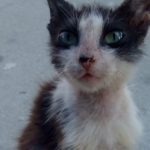 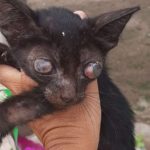 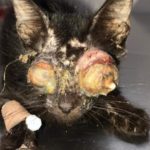 Gatitus-Uniendo Vidas is a Colombian group of animal shelters, fostering homes and animal activists that operates daily to reduce the fatal consequences of abandonment. Despite there are no sufficient animal shelters and resources to employ for all those strays, the group continues to rescue thousands of abandoned cats (and dogs), that are left to die in awful and insane places such as the local stadium of “El Polideportivo de Santa Marta”, the park “Parque San Miguel”, and other similar locations, where lots of infections and bacteria easily cause diseases to animals that hardly survive. 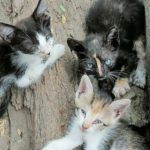 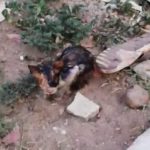 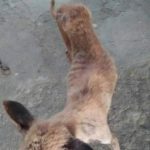 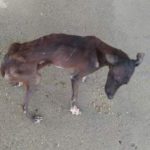 Gatitus-Uniendo Vidas cares and looks after all these poor homeless animals until they give them up for adoption in other cities of Colombia such as Bogota and Medellin (more animal friendly).

Their target is to offer neutering and medical care to as many animals as possible. With only one neutering 3 unwanted litters of 6 cats can be avoided on a yearly basis and as consequences of their kittens too. 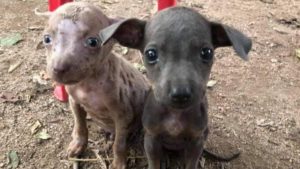