GOOD NEWS! THE USE OF GLUE TRAPS ARE SET TO BE BANNED IN ENGLAND 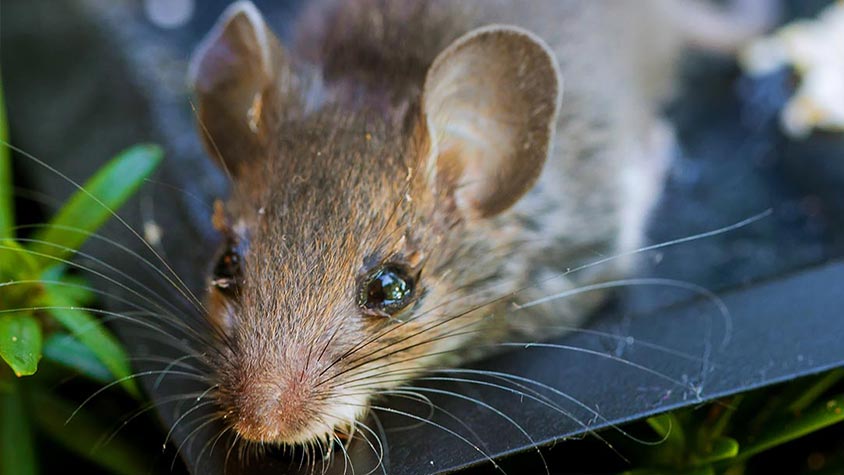 The public’s use of glue traps to catch mice and rats will be banned across England after a government Private Members Bill received unanimous support in the House of Lords.

In the coming days, the new legislation will receive Royal Assent making illegal in England the killing of rodents using glue traps. The ban will come into effect in England two years after receiving the Royal Assent.

However, there will be limited exemption for “pest” control operatives to apply to the Secretary of State for a licence to use glue traps, which may be granted where there is “no other satisfactory solution” and where the action is required for “the purpose of preserving public health or safety”. Additionally, the ban is not in place in the remaining countries in the UK.

We publicly thank Humane Society International – UK , which led the “Unstuck” campaign since 2015 to end the public use of the inhumane glue boards since 2015.

Glue traps have a strong adhesive layer which can immobilise small mammals until they will suffocate, rip off skin and fur and break their limbs in a desperate effort to escape and save their lives.

Although these traps can cause extreme animal suffering, they are widely available for public use in stores and online.

Claire Bass, executive director of Humane Society International/UK, declared: “Glue traps are crude devices that cause horrific suffering to millions of animals. It is absolutely right that their public use will be banned, and we hope this will precipitate their removal from sale by retailers since it will be illegal for their customers to use them. It is immoral to subject small, sentient wildlife to being immobilised on these sticky boards, only to suffocate in the glue, die slowly of their injuries, or be ineptly killed by unprepared members of the public who resort to drowning or throwing them in the rubbish while still alive. The licensing regime for glue trap use by the ‘pest’ control industry will need to be strictly managed to ensure that these cruel products are no longer casually used with impunity.”

Naturalist and campaigner Chris Packham, who supported HSI/UK’s Unstuck campaign, welcomed the ban, stating: “When wildlife, like mice and rats, are successful at living alongside humans, we label them ‘pests’ or ‘vermin’ and seem to think that’s a green light to completely disregard their welfare. Glue traps are a prime example of this. That attitude has to change. I’m delighted that cruel and unnecessary glue traps will now be taken out of public use, prompting a more compassionate and also effective approach to dealing with unwanted wildlife. This law is great news for mice and rats, but also for the many unintended victims who get stuck in the glue, such as delicate birds, grass snakes, frogs and hedgehogs.” 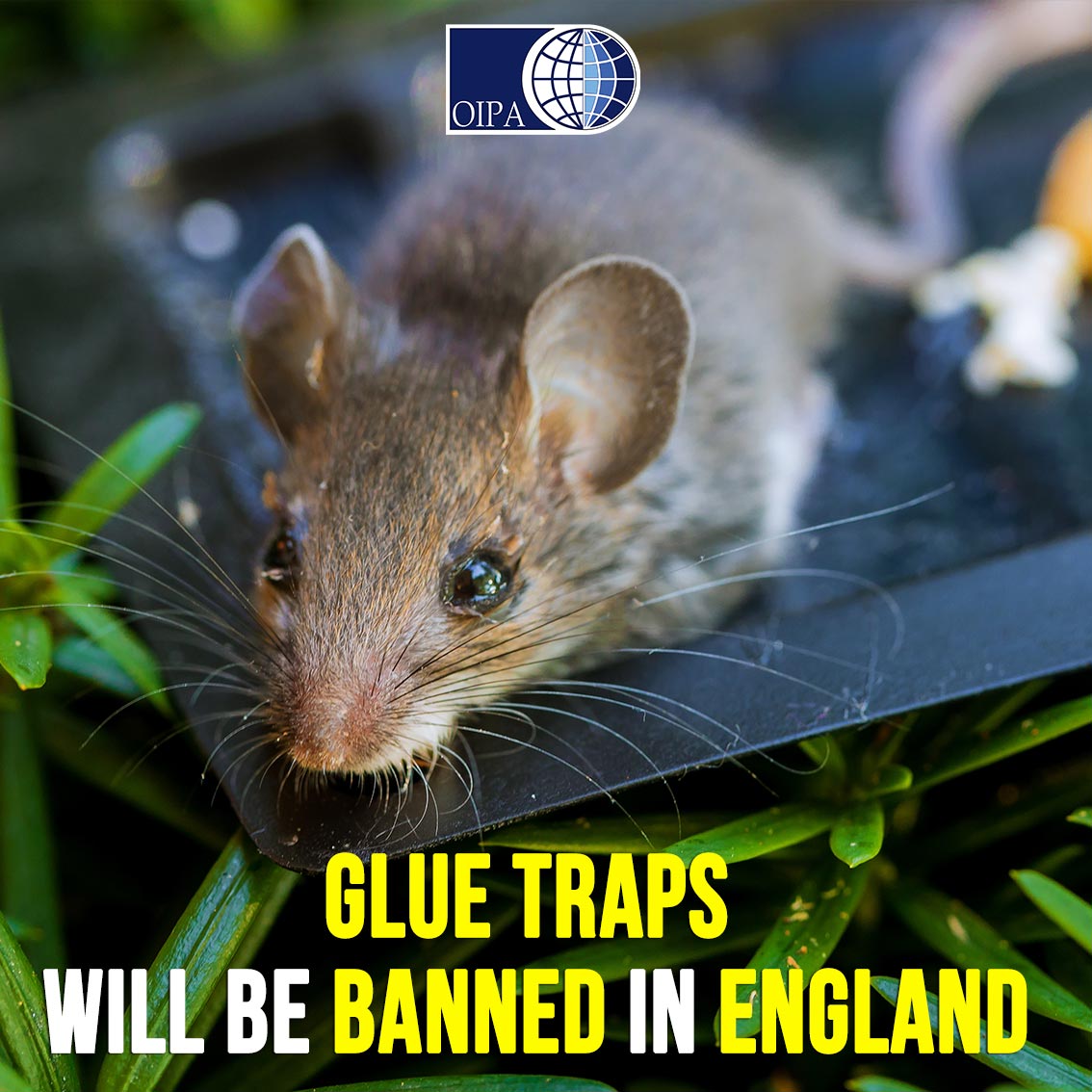