OIPA INDIA BATTLES AGAINST THE USE OF GLUE TRAPS FOR RODENTS 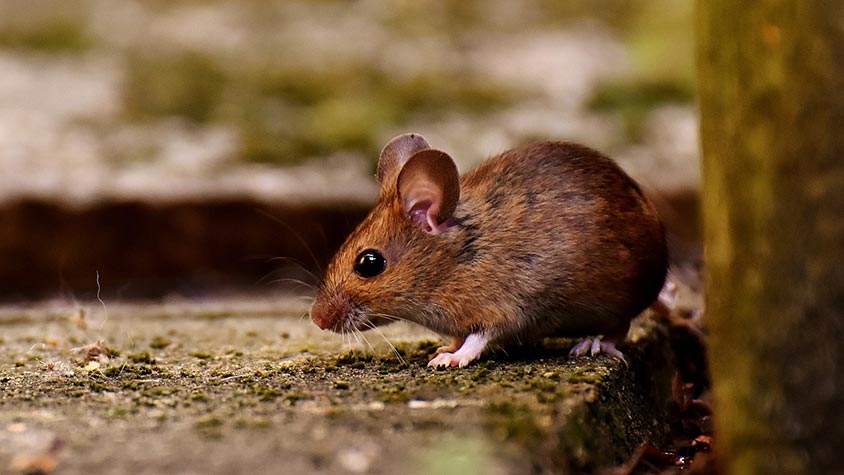 Animal Welfare Board of India (AWBI) again declares with a circular dated 16.11.2020 that the use of Glue Boards violate the Anti Cruelty Law.

In response to a complaint raised before Khadi & Village Industries Commission, AWBI has issued a second advisory stating that the use of glue traps causes and inflicts unnecessary pain and suffering to rodents and hence this brutal and recurring practise is in violation of the Prevention of Cruelty to Animals Act – Section 11(1) of the Country.

Scouts & Guides for Animals & Birds along with OIPA India, both organizations represented by Mr. Naresh Kadyan, are scouting against import, manufacturing, stock, trading and possession of glue tapes with board as they are still widely manufactured and sold across India.

It has been also asked to the Chief Secretaries of state governments and the Director General of Foreign Trade to prohibit the sale, manufacture, use and import of glue traps, even on online portal that openly traded this illegal product. Moreover, it has been requested to issue appropriate directions to stop the use of glue trap methods as, following a previous circular dated 04.08.2011, no strict actions or directions have been taken to ban the import or stop the manufactures of these traps.

AWBI is a statutory body of the Government established in 1962 under the Prevention of Cruelty to Animals Act 1960 that is working under the aegis of Ministry of Environment and Forests of India for promoting animal welfare and for the purpose of protecting animals from unnecessary pain and suffering.

Glue traps, also known as glue boards or sticky traps, are a type of non-lethal or restraining rodent trap used mostly to trap rats and mice. The traps are extremely sticky with non-drying adhesive on one side of the surface so that the animals get stuck to the glue boards by their feet or fur when they attempt to run across them. Once trapped, these animals struggle to escape but they remain attached and are then thrown away still stuck to the trap. Glue traps do not in themselves kill rodents, although trapped animals eventually die for exposure, dehydration, starvation, suffocation, and predation or are killed by humans. They endure a prolonged period of suffering, terror, pain and distress before death. Animals can also die from injuries or blood loss as their desperate efforts to escape from the trap result in torn skin and broken legs while some even try to bite through their limbs in an attempt to get away. Birds and other animals can also end up in these traps and then suffer a similar fate. (source: Circular AWBI dated 4th August 2011) 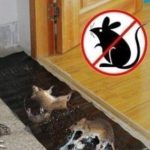 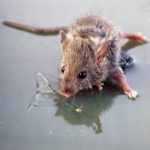 “The use of glue traps for controlling rats and rodents is in contravention of the provisions contained in the Prevention of Cruelty to Animals Act 1960, specifically section 11 that deals with cruelly to animals generally” said Smt. Sukanya Berwal, Commissioner of Education.

There are many other humane, ethic and non invasive methods available to control the rats population without causing any pain and suffering to animals since, as humans, also animals are recognized to be sentient beings.

It is good to remember the example of Karni Mata Temple in India where over 20,000 rats are worshipped and visitors are prohibited from harming them. Extreme measures like building netting and grills have even been employed to ensure rats’ safety.

Read the Circular: AWBI directions to ban the glue traps