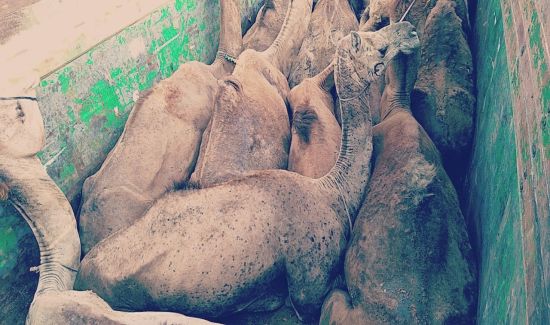 According to the complainant Naresh Kadyan, OIPA India, this is the first case of its nature he has witnessed during his 35 years career as an animal activist, appreciating the performance of RTA Mewat.

The action was taken after the vehicle, registered to carry only commodities and not animals, was caught in illegal activity for the third time. 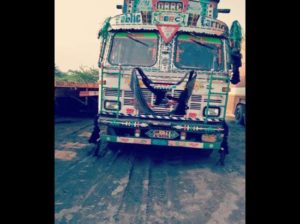 “This is a great job done by the RTA, Nuh at Mewat, since the relevant legal provisions were invoked to send a strong message to those involved in illegal cattle trafficking”, said Abhishek Kadyan with Mrs. Suman Malik Kadyan of OIPA in India and Canada. At the same time, “it calls for greater coordination among the state departments to actively implement the law in letter and spirit”, said Mrs. Sukanya Kadyan Berwal.

A first information report was registered in this case at the police station, Bilaspur, Gurugram on January 19, 2017 after the police during a checking found that 13 camels were tightly loaded in it and carried for slaughtering purpose in contravention of the law under Prevention of Cruelty against Animals.