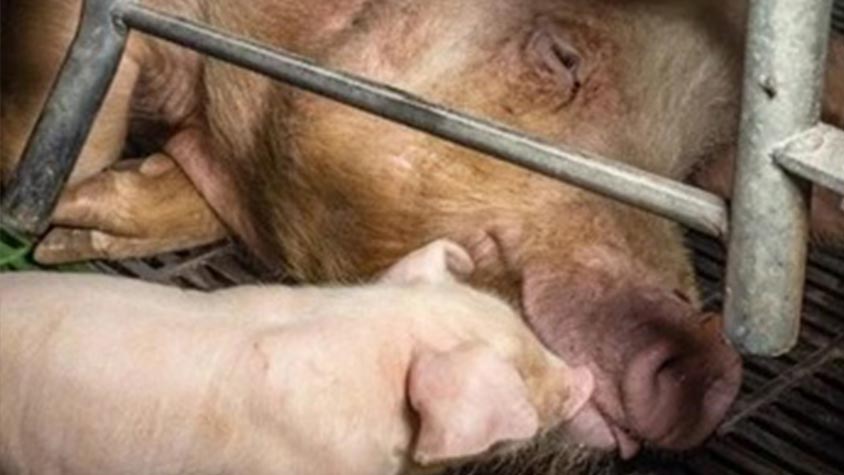 The European Citizens’ Initiative ‘End the Cage Age’ unites an international network of over 170 organisations that are asking at loud voice, supported by animal lovers across Europe, to eliminate the use of cages in animal farming.

300 million animals in the farming industry like pigs, hens, calves, rabbits, quail, ducks and geese are still suffering in cages across Europe.

A new undercover investigation released by our friends of CIWF and carried out in 16 farms of Italy, Spain, France and Poland – including those supplying Parma and Bayonne ‘premium’ hams – has revealed the immense suffering of sows forced to stay cruelly confined in farrowing crates. 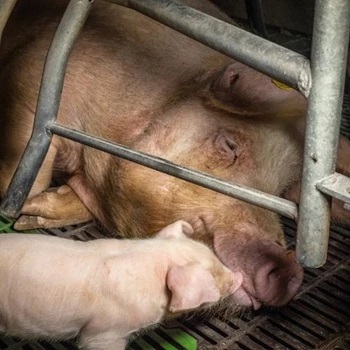 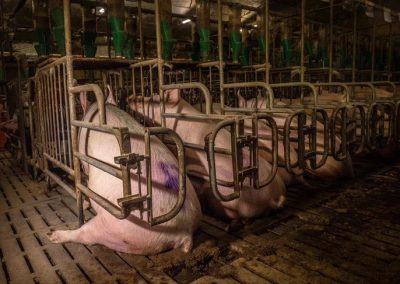 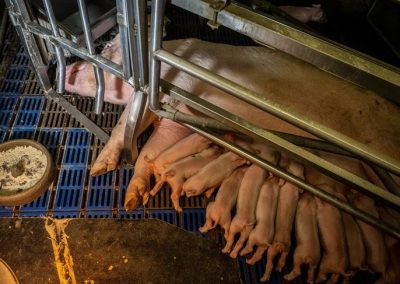 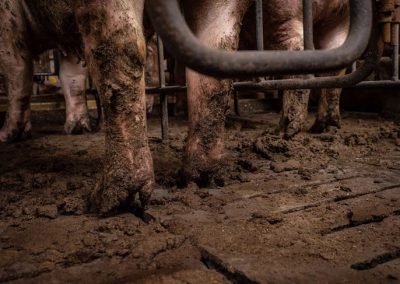 Last year, in response to the ECI ‘End the Cage Age’ that collected 1.4 million verified signatures from citizens across the EU and was the first successful initiative for farmed animals, the European Commission publicly declared its intention to revise the current EU legislation committing to:

Distressing conditions of animals revealed in these investigations clearly show that there is no more time to waste!

The European Commission urges to propose the end on caged farming without further delay.

A summary of investigation findings has been sent by CIWF to EU Agriculture ministers across Europe.

You can also take action! Please email EU Ministers and ask them to push for the EU ban 👉 here

Read more on End the Cage