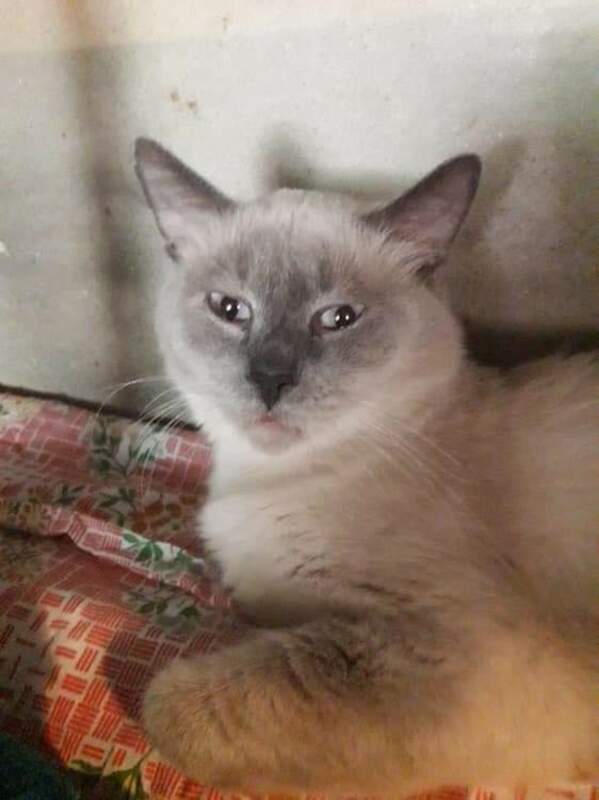 Ravenna, Italy – Locked inside a home owned by a person with hoarding disorder, the cats were held in very bad hygienic-sanitary conditions. 9 cats have been freed thanks to OIPA Ravenna animal control officers in coordination with the Municipal Police, the Municipal Veterinary Service and the Fire Department.

The cats (among which a molly about to give birth) lived in the apartment in a situation of extreme degradation, stepped in their own stools, dirt and accumulated objects. The owner was already known as a hoarder to social services. 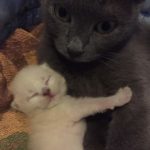 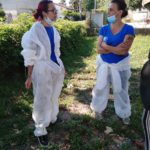 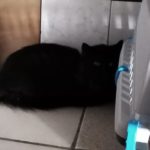 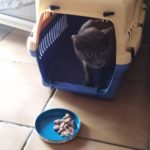 Once again, sadly, those who are suffering from this widespread syndrome, often come to lose control of their own life, collecting large quantities of objects (often also trash) but above all animals that, locked up and not properly cared for, generate an unhealthy home environment, full of faeces and urine.

Moreover, as so often happens, pets don’t get sterilized and this creates a vicious circle that damages the health and the psychological well-being of all, people and animals.

The cats have now been sheltered at OIPA volunteers’ homes and are actually being treated. 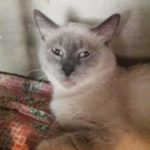 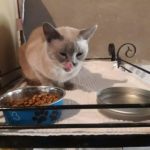 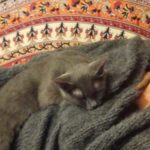 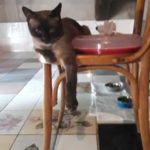 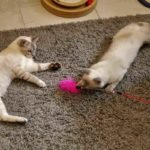 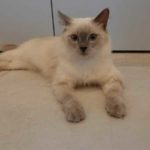