BEAR SENTENCED TO DEATH: OIPA ITALY AGAINST THE LOCAL GOVERNMENT OF TRENTO FOR INDISCRIMINATELY CULLING BEARS WITHOUT A “TRIAL” 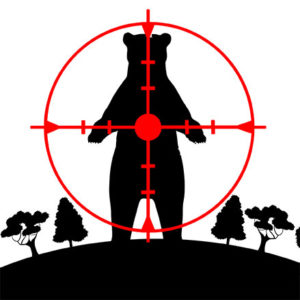 Few weeks ago, a bear was supposed to attack two men that were walking along a path on Mount Peller, in the province of Trento (Italy).

The full circumstances of the alleged attack are still unclear and most likely the bear, an adult female with cubs, has just initially gritted her teeth feeling in extreme danger in her natural territory and she could have just tried to protect her cubs.

Trentino governor Mr. Maurizio Fugatti after being aware of the fact immediately ordered the bear to be identified and killed, arguing that the number of bears is becoming “increasingly unsustainable” and they are becoming dangerous for human beings and out of control.

The bear, identified as JJ4 – Gaia, was sentenced to death even without a serious evidence of being a real and continued threat to humans.

OIPA Italy decried the order as unacceptable and decided to appeal to the Regional Administrative Court of Trento (TAR) to interrupt the kill order promoted by the Governor Fugatti.

Following the request of OIPA (as well as that of other animal rights associations) together with the demonstration held in front of the Regional Government headquarters and the support of the Ministry of Environment, the stay of execution has been granted, at least until the end of July.

Trentino has been involved in Project Ursus, a largely successful program of the European Union funded to revitalize the alpine brown bear population as considered endangered species, but now the Government is culling bears indiscriminately and with no reason and without setting up training and educational programs that allow a peaceful coexistence between citizens, tourists and bears

In April, another bear M49 was recaptured by forest rangers after almost a year on the run and now has been neutered and lives in captivity. M49 had been under a kill order as well.

History repeats itself, but it’s time to preserve this beautiful and endangered species. 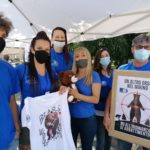 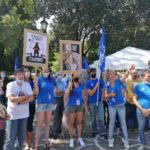 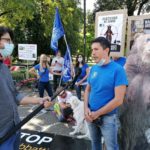 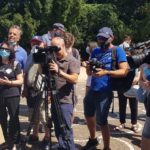 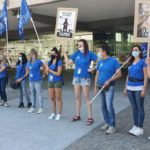 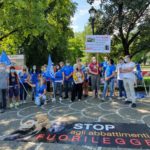