SNOW EMERGENCY IN SOUTH ITALY SHELTERS: OIPA VOLUNTEERS ASK FOR HELP TO SAVE THE DOGS 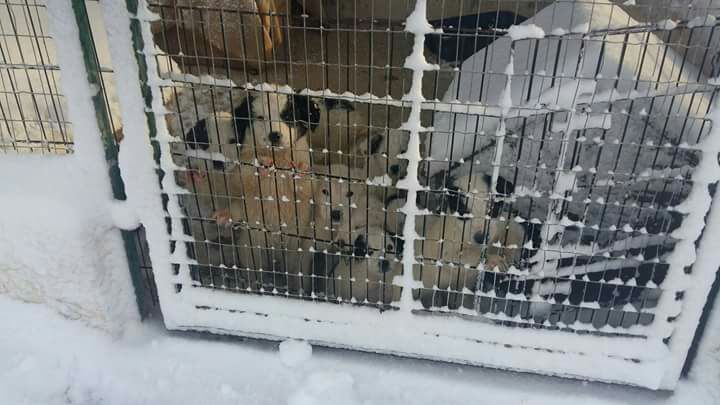 South of Italy is being severely affected during last days by a wave of snow and cold weather and many shelters have been isolated. OIPA volunteers in the cities of Campobasso and Taranto are working to free the dog’s boxes from the snow and protect them from the cold. The municipality with a snow removal cleared the streets, helping the volunteers to reach the shelters.

Many dogs in some shelters after few hours of emergency were safe, fed and cover with blankets. Some other situations are still difficult, the Army had to clear the area to give access to the volunteers. Laterza kennel is hosting at the moment over 300 dogs. After 24 hours of isolation two dogs were found dead and two more in hypothermia were saved just in time.

The weather forecast announced another wave of cold coming and OIPA volunteers will need to take care of the animals with medicines, food, blankets.

The dogs cannot be moved to other kennels, it is necessary to take care of them where they are.

Help OIPA volunteers to protect the animals from the cold. 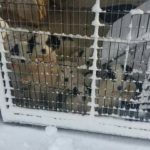 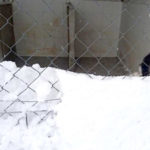 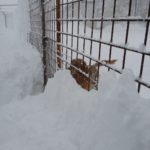 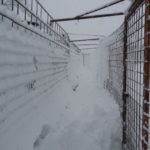 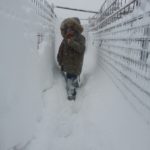 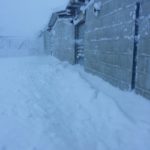 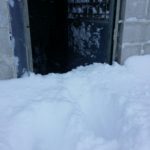 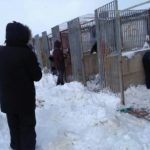 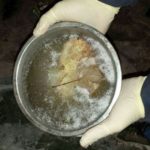 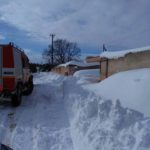 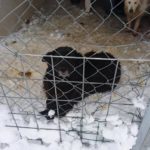 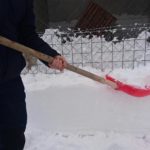 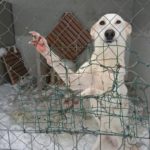 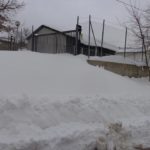 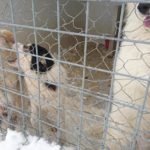 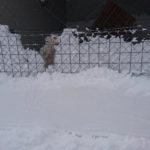 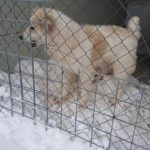 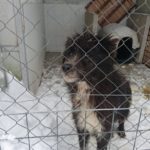