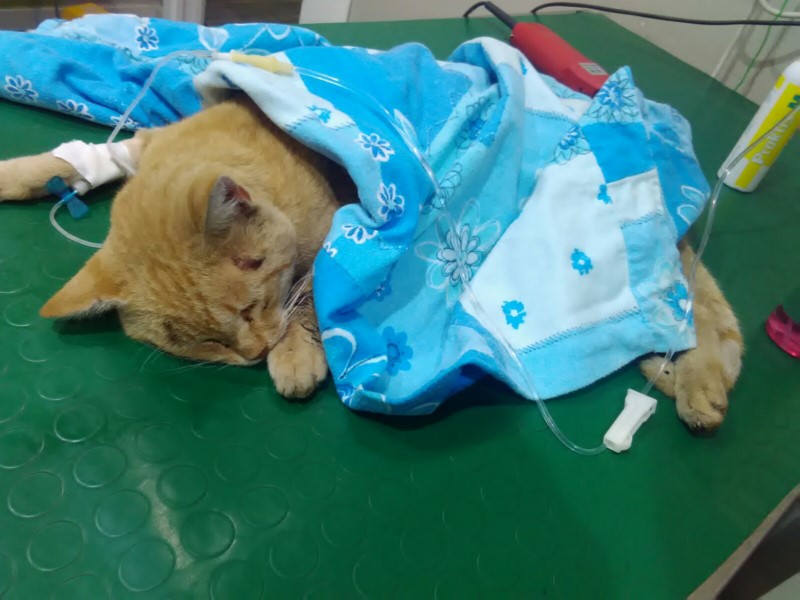 Run over by a car, Julius Caesar, the name of this young, red cat, was found lying on the ground along the highway by a girl who immediately took him to OIPA Reggio Calabria section.

He was starving, he ate several bowls of food.

Despite the shock he was vigilant and active but couldn’t move his back paws. 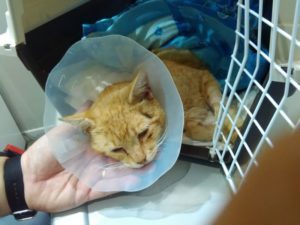 The following day OIPA volunteers took Julius to the vet and the X- ray showed a pelvic fracture. But fortunately the bad impact had no bad consequeces on internal organs.

On 8 november he had a complex operation. It was last several hours because the team of doctor had to repair the pelvis.

Than he was relaesed from the hospital and hosted by an OIPA volunteer.

Julius has to live for a short period in a cage while is recovering from the operation so that he can’t move too much. He will be soon subjected to farther checks and medical examinations.

Fortunately he is very strong and has responded very well to the operation. He eats a lot and is very active. He can’t wait to get out of the cage and be free.

The expences for the surgery and medical examinations were really high.

That’s why Julius Caesar ask for your help.

Reggio Calabria’s volunteers gave their best but are already hard-pressed with other difficult situations and this time they need a chian of solidarity.

HELP US TAKE CARE OF JULIUS AND MAKE A DONATION 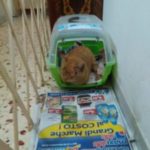 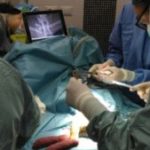 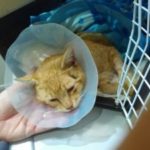 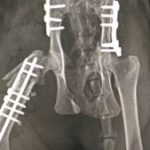 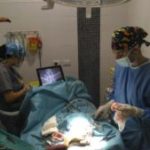 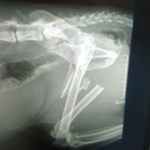