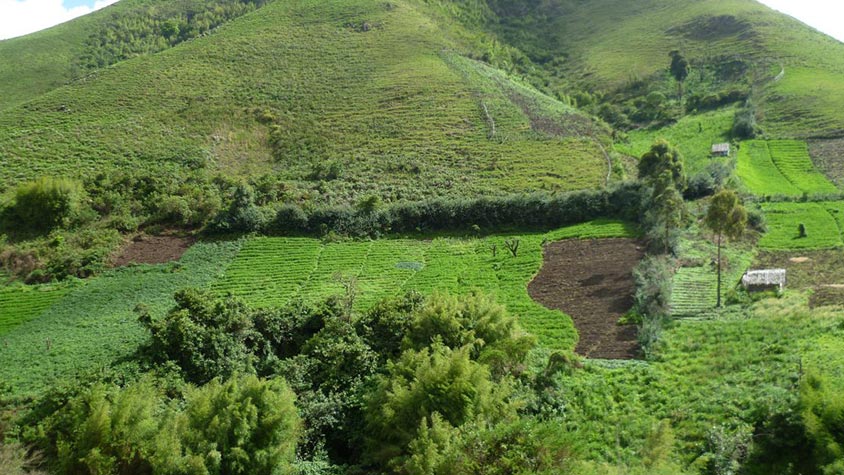 Mt Bamboutos in the 1960s was as a biodiversity hotspot and home to many endemic species and a wide range of primates including Cross River gorillas and chimpanzees. Today, parts of the Mt is almost completely deforested and converted to farm land and settlements. Biodiversity has been severely reduced because of the habitat loss, with many of the wild species going to local extinction. The global biodiversity today is shadow of itself especially in the NW section.

This ecosystem also plays host to viable populations of species from many taxa, especially insects, plants, reptiles and amphibians, small mammals and many bird species most of which have not received any scientific studies. 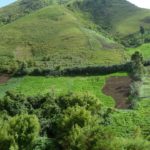 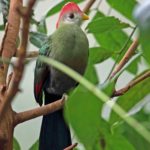 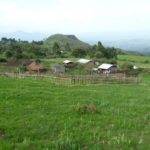 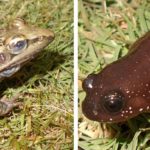 Besides its biodiversity uniqueness, this mountain remains the only ecosystem in the country cutting across three administrative Regions including West, South West and North West, involving over 18 villages with a population of 20,000 to 30,000 people.

The over 20, 000 people in these communities depend directly on the Bamboutos ecosystem for livelihoods. The degradation of the catchments has led to serious water shortages in most of the communities. Urbanization and intensive farming are leading to soil erosion, food and water contamination, and may result to a decrease in yields and reduced incomes. Farmers are using high levels of fertilizers and pesticides, and have a poor understanding of the real economic and environmental impact.

Since 2003, there have been a number of interventions by both the Cameroon Government via its Ministry of Forestry and Wildlife, and national NGOs including the Environment and Rural Development Foundation (ERuDeF) ARCREST, KFA and others to save the biodiversity and ecosystem of this mountain.

OIPA Cameroon launched a community campaign in 2019 in over 18 villages along the Mount Bamboutos aimed to raise awareness on sustainable forest management. They have planted 15,000 water and bee friendly trees around three catchments of the mountain and encouraged these communities to adopt agroforestry, agro ecology and community forestry programs in a bid to ensure their holistic development, increase their food and nutritional security and reinforce their income generation opportunities, health and education. 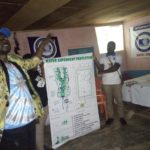 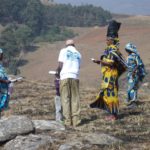 The program has strengthened the capacities of nearly 230 farmers (22% women) in three villages. Farmers knowledge and skills have improved on the following: nursery establishment and management, agroforestry techniques; contour cultivations, cultivation of fruit trees and non-timber forest trees, and vegetative propagation techniques such as grafting and layering and tree planting techniques. Approximately 23% of the farmers are now practicing these activities on their farms. 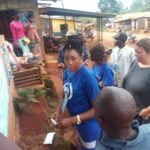 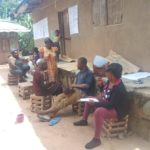