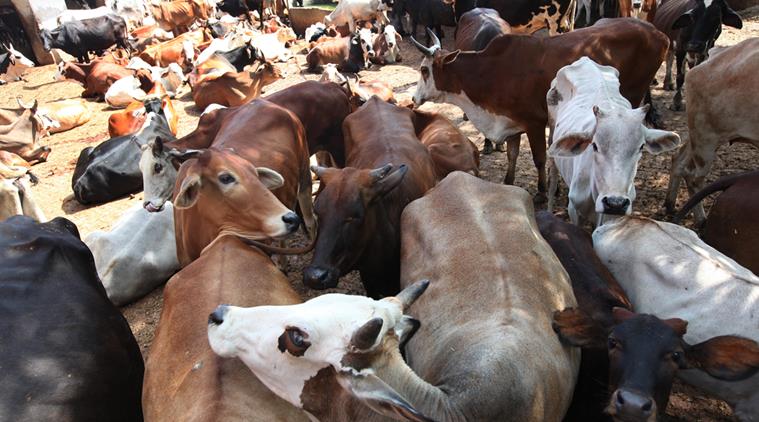 At the end of 2017 OIPA India demanded to introduce a National Commission for Animal Welfare with judicial powers without any esitation. OIPA also asked for the issue of an advisory for protection of cow progeny and a Regulation for Cow as National Cattle of India by the Animal Welfare Board of India-AWBI.

Following OIPA India’s complaint, the Department of Animal Husbandry, Dairying and Fisheries has constituted State Livestock Development Boards for the implementation of cattle and buffalo programmes in the country.

The Animal Welfare Board of India can introduce a regulation on the National Cattle of India. 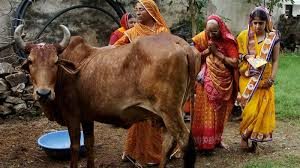 Demands to institutionalize the sacred status enjoyed by the cow in the Hindu religion have been made for years.