NEW EU ANIMAL HEALTH LAW: WHAT HAS CHANGED AND WHAT DOES THIS MEAN? 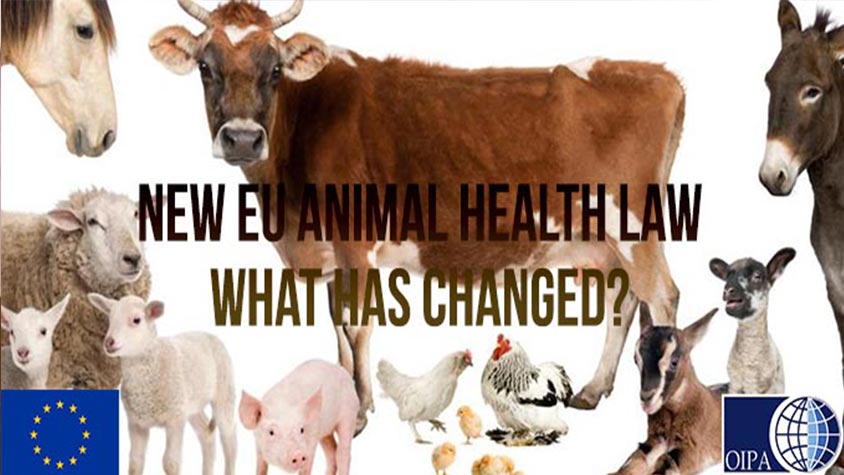 The new Animal Health Law (Regulation (EU) 2016/429) on transmissible animal diseases has become applicable across the EU from 21th April 2021 and it is about animal diseases that can pass on from animal to animal or to humans. It provides principles and rules for the prevention and control of such diseases in animals kept by humans, wild animals and certain animal products.

These rules consist of requirements for disease prevention, awareness, surveillance, control and eradication; biosecurity; traceability of animals and animal products; movements within the EU and entry into the EU of animals and animal products; as well as emergency measures. These rules are aimed at diseases listed in the Regulation, as well as emerging diseases.

This Regulation does not provide rules on animal welfare, although it recognises that animal health and welfare are linked and requires that animal welfare is taken into account when considering the impacts of diseases and measures to combat diseases.

Other important areas such as EU veterinary expenditure, authorisation and use of veterinary medicines or medicated feed, veterinary education, official controls are dealt with in other pieces of legislation.

The animal health law was part of a package of measures proposed by the Commission in May 2013 to strengthen the enforcement of health and safety standards for the whole agri-food chain. As such, it is closely linked to Regulation (EU) 2017/625 (“Official Controls Regulation”). The animal health law is also a key output of the Animal Health Strategy 2007-2013, “Prevention is better than cure”. 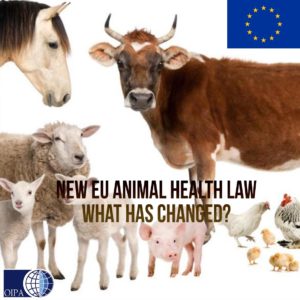 If you want to know more,