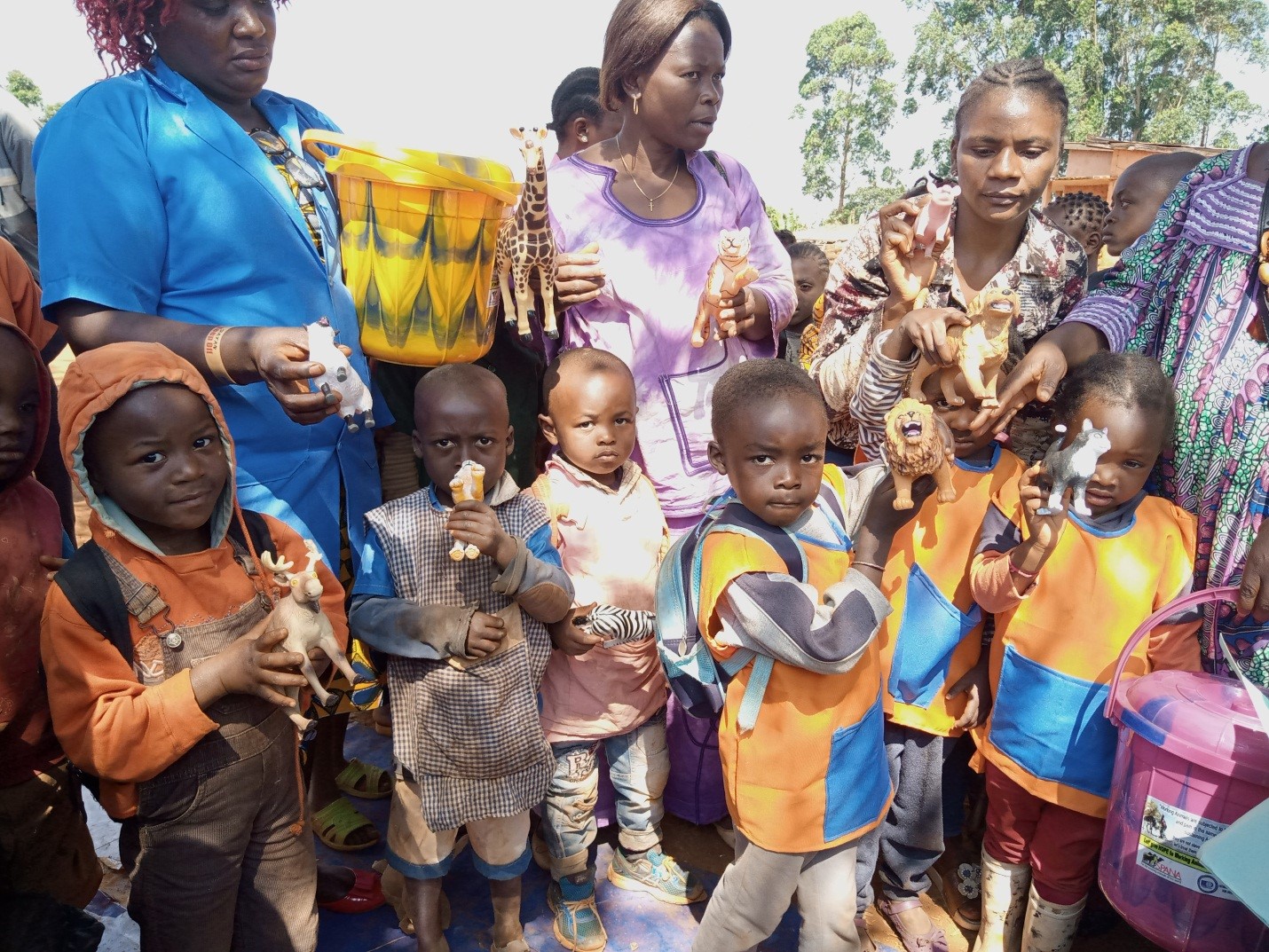 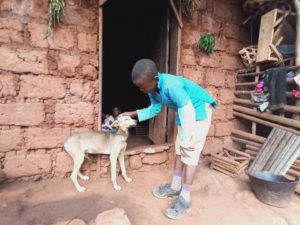 in stories, toys, decorations and when playing, therefore have an important function in children’s development. Early in life, children understand what it means to be alive and how life forms grow, reproduce and die. While they are learning about the morality of relationships between people, they also reason about treatment of animals and nature. It is important that animal protection organization work to prevent animal cruelty and teaching children about animal welfare, stimulating both their cognitive and ethical growth.

Attitude change of people in their community is a critical pillar for the success of OIPA Cameroon’s volunteers, whose mission is to work towards the humane treatment of all animals. Supported by research findings collected over time, OIPA Cameroon is endeavored to promote a value-based education program on animal welfare that will nurture young minds into compassionate individuals. This approach has led to the creation of an educational program called PAWS – Promoting Animal Welfare in Schools, run by the Animal Welfare Clubs.

Animal Welfare Clubs were introduced in Cameroon in 2015. Since 2018, OIPA Cameroon, in partnership with the SPANA (Society for the Protection of Animals Abroad) has reached 37 schools across different communities in the north-west region of Cameroon. So far, a total of 7850 children have attended lessons regarding animals and their welfare. This is expected to translate into attitude change in the same number of households, ultimately resulting in the more humane treatment of animals within different communities. 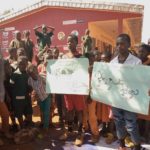 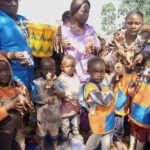 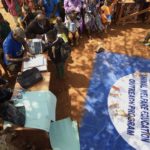 PAWS program entails the recruiting of primary schools into the Animal Welfare Clubs and targeting children between 6 and 13 years of age. In these clubs, children are taught the basic principles of animal welfare and the Five Animal Freedoms over a one-year period. It employs an informal teaching methodology through activities such as conversations and discussions, games and puzzles which encourage critical thinking, close observation, problem solving and empathy development. Children, are therefore able to make decision on their own regarding negative perceptions and folkloristic myths surrounding animals with an informed perspective.

PAWS works along the fundamentals of humane education. Humane education encourages the understanding for the need of empathy and nurtures compassion and respect for living beings, focusing on the treatment of other people and non-human animals, the environment and their interconnections. It is impossible to separate the three in order to live in harmony. Education taught through the lens of humane pedagogy supports more than knowledge acquisition, it allows learners to process personal values and choose prosocial behaviors aligned with those values. 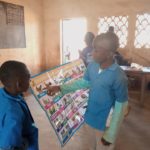 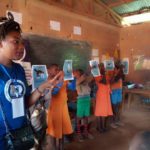 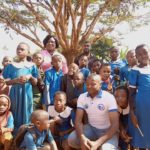 Unintentional cruelty is often passed from one generation to another and this makes humane education vital in our society. A child growing up in a home where animals are mistreated will likely treat animals in the wrong way in the future, because she ore she does not know otherwise. Teaching animal welfare in schools is one of the best interventions.

OIPA Cameroon also trains teachers and provides them with material to promote animal welfare education. If you are moved by our work, and would like to support the program, contact OIPA Cameroon’s representative Mr. Che Gilbert via cameroon@oipa.org or make a donation. Remember to write “OIPA Cameroon” in purpose.