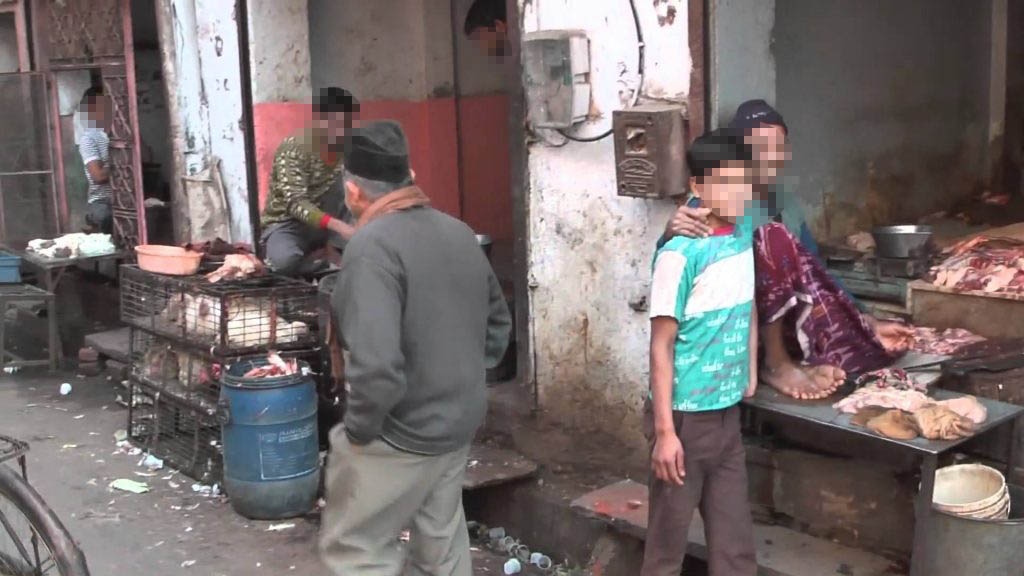 Petitioner move this application under Central Government Act: Section 133 in The Code of  Criminal Procedure, 1973; Conditional order for removal of public nuisance, due to illegal and unlawful meat shop cum slaughter houses, stray cattle’s, dogs and monkeys / Misuse of Oxytocin and polythene along with stubble burning and right to water and sanitation, whereas animal are being shifted in non ISI goods transport vehicles and strict compliance of Intensive National Cleanliness Campaign because all field functionaries in Haryana, are not performing their official duties, whereas unlawful slaughter houses are functioning, animals are abused during cruel transportation and man animal conflict increasing day by day, likewise fire crackers spoiling environment and creating public nuisance amongst animal and birds along with human beings, besides it communities are being misguided under reservation cover, creating hurdles and public nuisances all around Haryana, besides it uncontrolled population also create public imbalance  and nuisance.