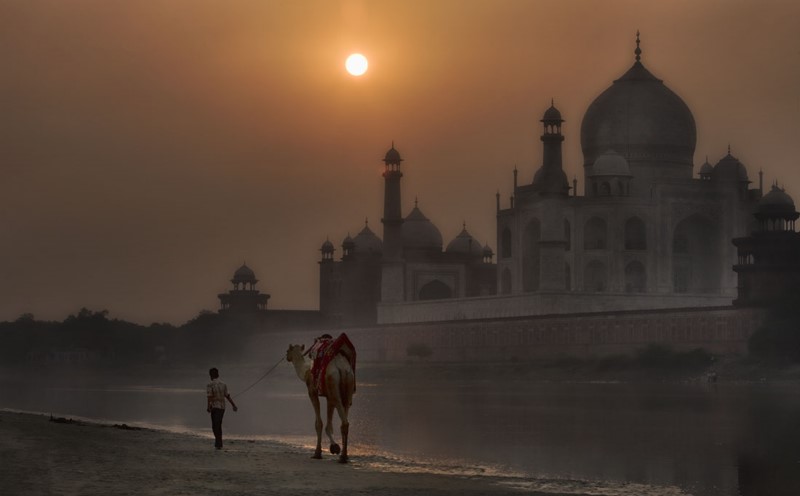 OIPA India representatives advocate for better animal conditions and provisions as follows about this rules:

Prevention of Cruelty to Animals Act, 1960 is a toothless legislation and all offenses against Rules made out under section 38 of this Act are non cognizable, bailable in legal terms with minor punishments, whereas this points be looked into and all offenses against proposed draft should be cognizable, non-bailable in legal terms with major punishments.

Animal being living creatures, who have feelings and five liberties, need not be covered under the definition of Goods and this point should be clarified.

Camel have no rules for transportation, even No ISI specified vehicles have been Introduced in India, prototype prepared, hence same also be clarified the mechanism of Camel shifting, while finalizing the proposed draft.

Birds, which covered under the protection cover of the Wildlife Protection Act, 1972 needs not be traded, which already prohibited but same should be clarified.

Poultry birds should not be treated as a product of agriculture, being living creatures, who have feelings and five liberties, needs to be looked into.

Indian Army, Police and Para Military Forces procured animals from the open markets but when animals comes under their custody then animal rights are being forfeited and exempted under the legal provisions of the PCA Act, 1960, hence each and every animals have right to life with five liberties read with the article 51 A (g) of Indian Constitution, hence this point should be clarified in attached draft.