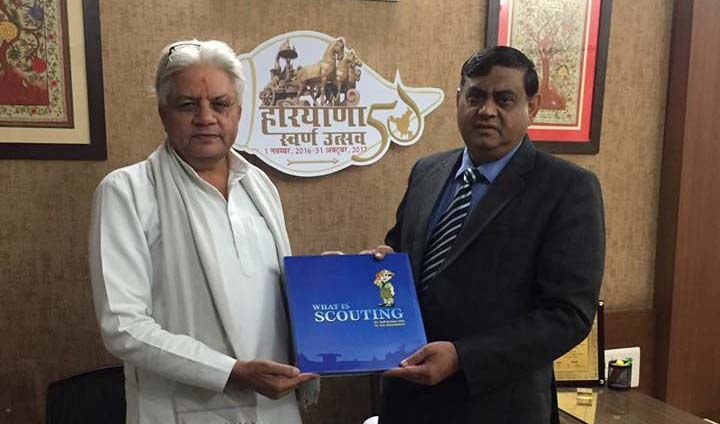 Naresh Kadyan was born on October 10, 1961 at village Siwana of Jhajjar District in Haryana, he is a Master in Journalism and Mass Communication with Post Graduate Diploma along with Diploma and Advance Course in Footwear Technology, he had been Ex Duty Magistrate in Haryana during prohibition policy and District Khadi and Village Industries Officer, he is running animal ambulances with shelter for animals in distress, recognized by the Animal Welfare Board of India with financial support of Animal welfare Division (Govt. of India) and Dhyan Foundation.

It would also be pertinent to mention here that Naresh Kadyan played a key role in the field of animal rights and their welfare movement in India, written a book in Hindi for animal related legislation’s and his name was considered for many times for Padma awards by the Ministry of Home Affairs.