DEAD ANIMALS FOUND IN A FREEZER, 24 DOGS AND 12 CATS SEGREGATED IN A HOUSE: SEIZED BY THE ANIMAL CONTROL OFFICERS IN ITALY

Corpses of dogs and cats, even puppies, found frozen, dogs segregated in a fetid bathroom that was entirely covered with their excrements, twelve sick cats locked up in carriers and still other dogs, for a total of twenty-four animals plus a turtle, roosters and hens have been found segregated in two houses owned by a woman in a small village of Italy, in the municipality of Valsamoggia,in Bologna (Italy)

A macabre and gruesome scenario, worthy of a horror film, was the one that showed up to the OIPA officers in Bologna when, with a mandate from the Public Prosecutor’s Office, they broke into the two houses together with the Local Police of Valsamoggia following numerous reports received from the neighbours who for a long time complained about the hygienic conditions and the bad smell.

The woman, a 58-year-old who lived with her 80-year-old mother, had repeatedly prevented the entry of the police and, faced with questions from OIPA agents, denied several times to keep animals. Given her health conditions and lack of cooperation, she was subjected to involuntary mental health treatment and hospitalized.

All the animals were seized and transported to suitable facilities, while the owner was reported for animal abuse. Furthermore, OIPA Italy will also proceed legally to obtain the confiscation of the seized animals.

The collaboration between OIPA and the Municipal Administration of Valsamoggia was important for the resolution of this very serious case of animal hoarding and social hardship. The Mayor, in fact, has allocated with an emergency measure the sum of 10.000 euros to cover the first expenses, on which the Municipality will appeal to the owner through the competent Judicial Offices. After inspections in both houses by the health department and firefighters, utilities were closed on a precautionary basis.

Support us with a donation to help animals, please do it and specify “Donation for OIPA Italy”. 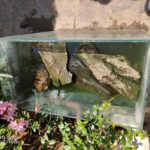 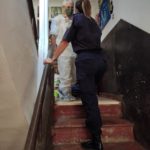 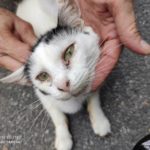 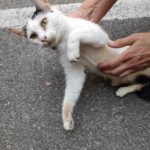 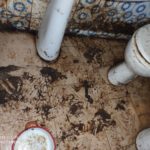 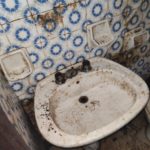 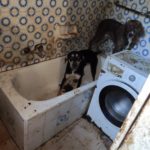 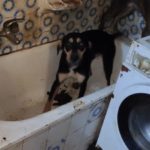 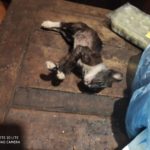 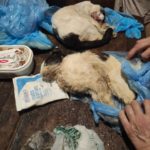 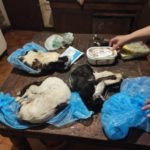 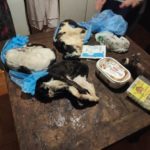 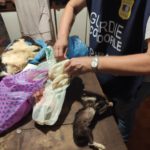 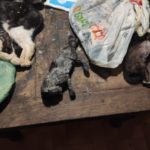 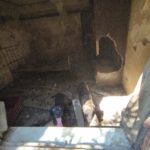 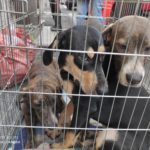 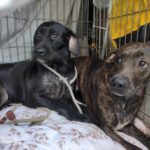 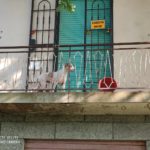 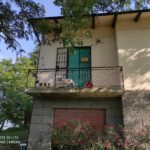