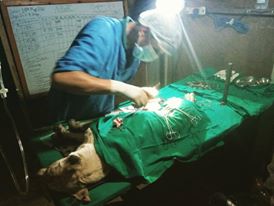 Nepal Animal Welfare and Research Center (NAWRC) is one of the most active OIPA’s Member League.

It is dedicated to rescue, relief and treatments of animals. Particularly, NAWRC realized the Catch-Neuter-Vaccinate-Release (CNVR) for street Dog Population Management.

NAWRC operates in Kavrepalanchok District of Nepal, but it needs supports for infrastructures and resources. It already completed the Dog Population Survey in Banepa Municipality. Since the Catch-Neuter-Vaccinate-Release (CNVR) Program has started 22 female dogs and a male dog have already and successfully been neutred and desexed in Banepa Municipality.

In order to spay one female dog $25USD are needed. Currently, the estimated population in Banepa Municipality touched 1,100 dogs. The density is extremely high, and there are 5 dogs per 100 people. The gender-based proportion is 6 males every 4 females.

One female dog gives birth to almost 8-10 cubs in a single litter and there are usually two litters in a year. So, every year 16 puppies more for a single dog, creating a generation of street dog, that will increase up to 67,000 more street dogs in 6-years time period.

The major is the number of street dogs and the major the negative consequences will affect society: and so 20 puppies mean 20 possible road accident, 20 times noise and crowds in matting seasons, 20 times more suffering, 20 times fecal contamination etc… Is it possible to control this? Of course.

How to control it? There are different possibilities, but only one can be realized and at the same time be morally acceptable and efficient… Birth control. All other options (poison, re-locate, beat to death, …) not only are not human solutions, but are even useless. Killing a certain number of animals simply reduce competition between males, but in any case female dogs will get pregnant with the remaining dogs and will give birth to puppies.

Birth control is the only possibility, because it eliminates the possibility of female to become pregnant again.

NAWRC have saved the life of 1.100 street dogs, has educated 14.000 peoples to have compassion for animals and be responsible towards street dogs. 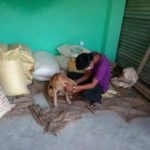 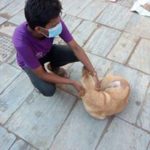 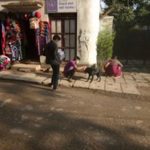 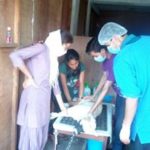 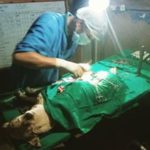 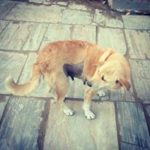 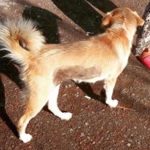