GREAT SUCCESS FOR THE LAUNCH OF OIPA SENEGAL. ANIMALS WILL NOW RELY ON A BETTER PROTECTION 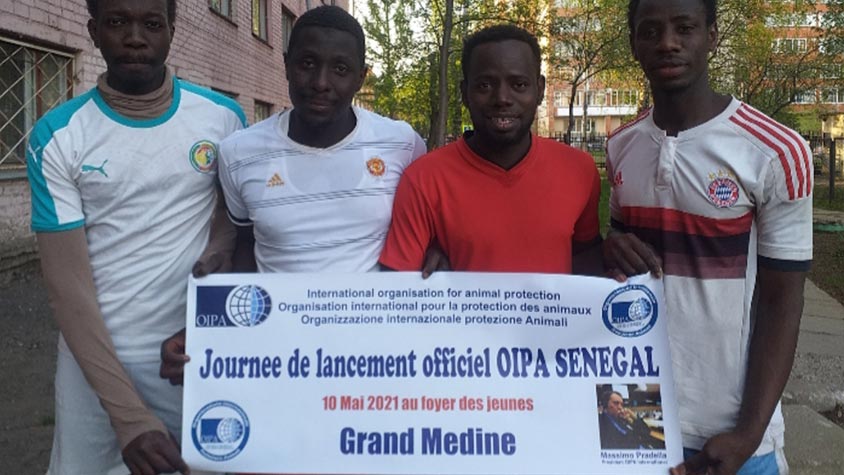 The official launch of our delegation OIPA Senegal was a great success and we want to congratulate and thank all those who participated to the event and have finally decided to be on the side of animals.

Our International Representative Mr. Elimane Lo declared: “We would like to thank all those who have contributed and worked from near or far so that our association sees the light of day, despite this global health crisis which holds us and all its measures, our team has not lowered the arm for a second, just to keep the momentum going”.

The activity started on Sunday morning (9th of May) by welcoming new members to the youth center of Grand Medine, Dakar. After the presentation, flyers have been distributed all over the town, at Sheikh Anta Diop University and the surrounding area.  Goal: made the population aware of the importance of protecting animals. The day ended with the distribution of “ndogou” (breaking fasts at the time of Ramadan) to the members who were all day on the field. 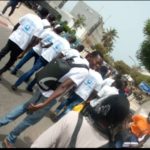 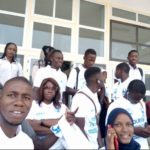 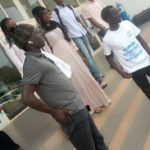 People was so interested and proactive about the issue of animal protection that the family of OIPA Senegal grew bigger overnight. At the beginning, 16 people were involved in the cause, but after the launch of the delegation, the number of supporters reached 47 official members who already bought their membership cards. The money collected will be used to support the activities in aid of animals.  This means that just in one day, the delegation welcomed 31 new members and succeeded in convincing a group of women to come and join us to defend the cause of animals. 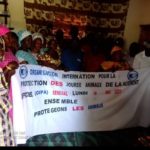 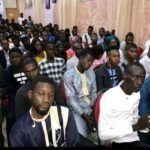 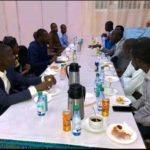 The next day, Monday, May 10, in the middle of Ramadan, the delegation organized a conference on the theme “Animal protection, a duty for all” led by veterinarian Amath Sow. The doctor, speaker of the event, bought his membership card the same day and clearly expressed his commitment in supporting OIPA Senegal in all its activities with his veterinary clinic. Meanwhile, the neighbourhood Chief congratulated OIPA Senegal for its promptness and dedication to the cause of animals.  He expressed the support and commitment of his people to the president of the association. 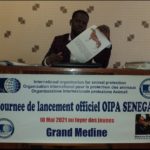 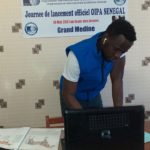 In a crowded room, young people and women largely responded to the call of the association, which they find beneficial and obligatory especially in a period where animals endure extreme suffering.

The next planned activity is a national tour starting from Saturday June 5, 2021.  The objective is to finally have a representative of OIPA Senegal in each region of the country. Every month, a weekend will be dedicated to a region in order to raise awareness and sensitize the population and try to set up an OIPA section into each region, with the hope to establish 14 sections at the end that will allow animals to be more protected.

The head office of OIPA Senegal works 7 days a week to give assistance to the many animals rescued in deplorable conditions. The association is made up of young students and it is the only association that defends animals in Senegal.

Today the great challenge of the world is to fight against the mistreatment of animals. Animals live and share with us this beautiful planet that is why everyone has the obligation to protect and defend them.

If you want to support the activities OIPA Senegal and give more chance to animals in need, don’t wait further! You can make a donation, specifying “ OIPA Senegal” 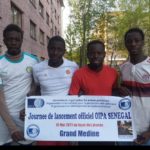 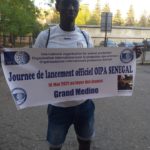 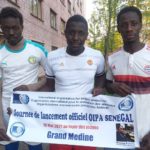