STRAY DOGS IN VLORË, ALBANIA. OIPA SUBMITS A PROPOSAL TO THE MUNICIPALITY 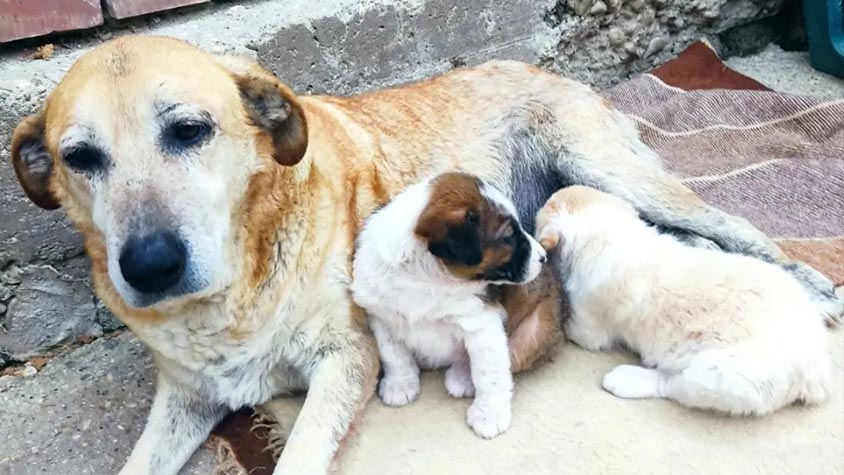 OIPA’s International Representative in Vlorë – Albania has recently proposed the local municipality a cooperation on a 3 years project aimed to ethically keep the population of stray and owned dogs under control.

Our representative Mrs. Entela Guberaj is a great volunteer and animal lover we highly estimate. She actively operates on site feeding and rescuing stray animals in need every day at her own expenses or using the few donations received.

Albania is negotiating its access to the EU, however there is still lack of minimum animal welfare standards in the country to consider, particularly concerning the treatment meted out to stray dogs.

The number of street dogs keeps increasing and the reasons are mainly two and both connected. The lack of sterilization activity on stray and owned dogs causes the increase of unwanted litters and abandonment with subsequent rise of sick and injured animals roaming the street that often cannot be treated properly by local vet clinics.

The implementation of a constant ethical method for controlling the dog population both of stray and owned dogs through sterilization, vaccination, and identification is acknowledged to bring positive results in the long-term, noticeable in an exponential reduction of stray animals, a decrease of abandonment and new births, and a better prevention of diseases and zoonosis.

An initial investment on this important activity that often municipalities do not want to allocate can cut and reduce costs in the future. On the contrary, countries that employ mass killing methods to control their stray dog population get null and even negative results.

OIPA International has appeal to the Major of Vlorë with an open letter asking to reconsider the project recently submitted by its delegation being fully available to discuss further the next steps. 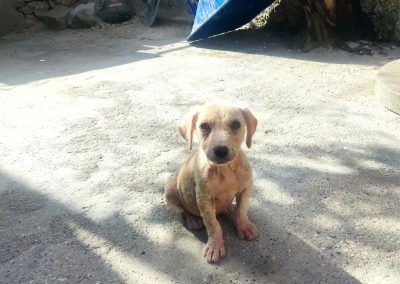 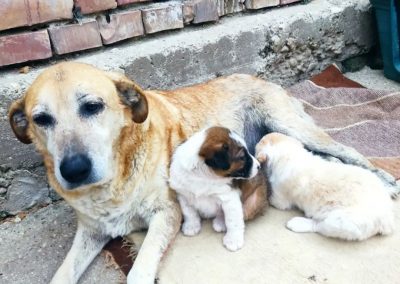 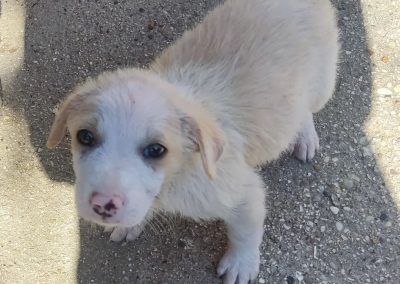 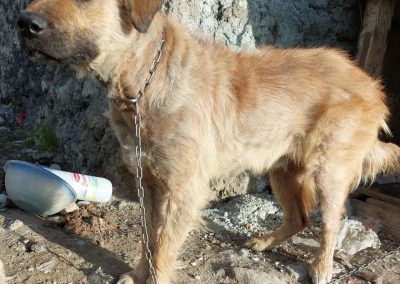 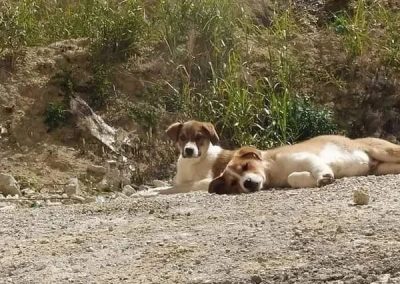 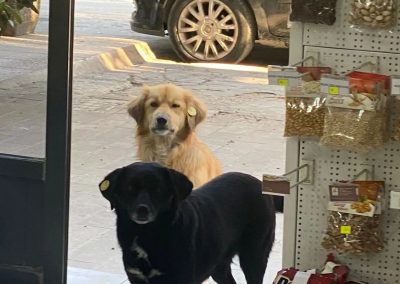 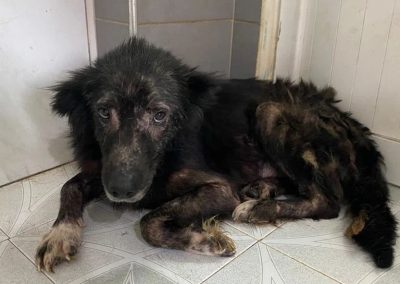 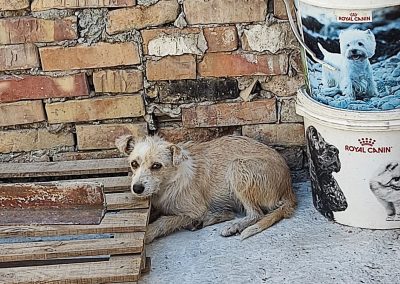