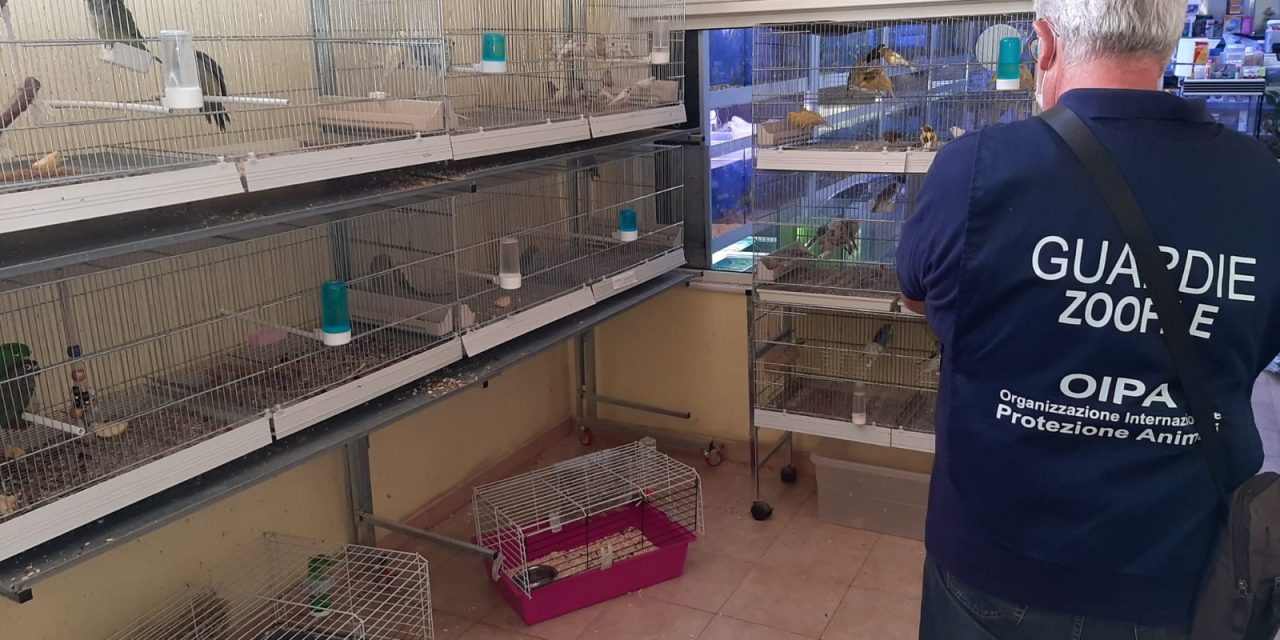 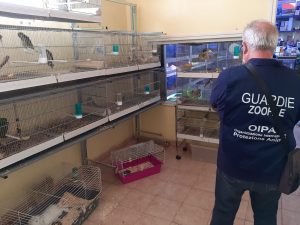 Thirty pet shops sanctioned for administrative offenses (a total amount of 140.000,00 Euro). Alleged violations ranged from the lack of permits and necessary authorizations to the commercial sale of animals, the negligence of appointing medical directors in the activities, up to the practise of displaying animals in store windows, which is already prohibited in many Italian municipalities Capital included.

OIPA’s inspections will be carried out not only in Rome but also in other pet shops all over Italy. The large number of breaches noticed does indicate that controls of local authorities are not enough. Despite the sale of pets is still allowed, animal protection laws and regulations must be anyway respected.