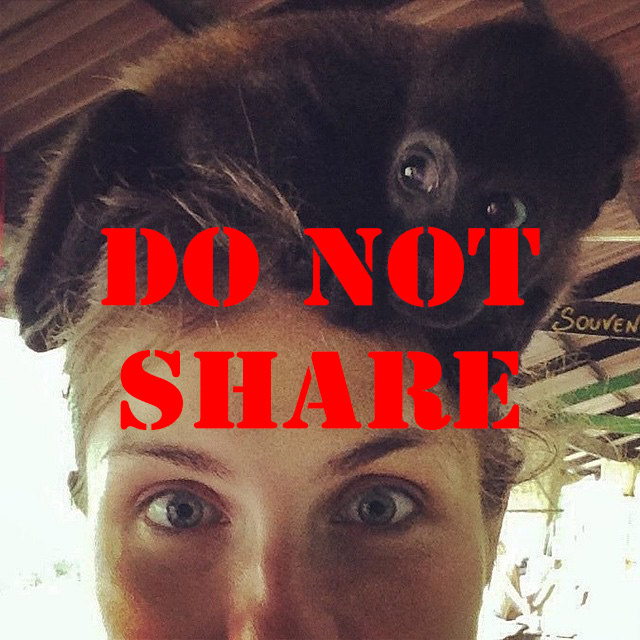 Many videos and photos of wild animals become viral on the Internet. Although they may seem cute and cuddly or funny, you must resist temptation and not like, share or comment them. There are many reasons why this is not a good idea, not only because those individuals could actually be mistreated in order to take a picture, but also because it can threaten the welfare and conservation of their species. 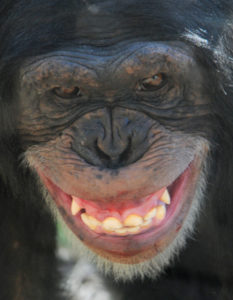 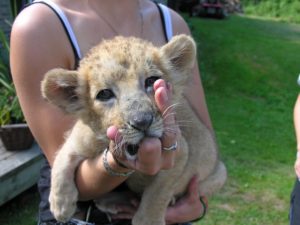 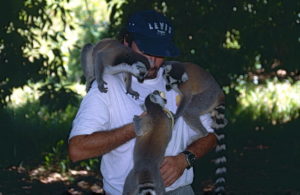 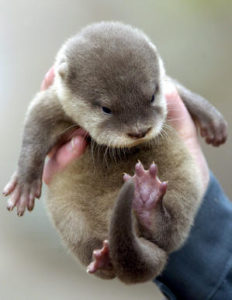 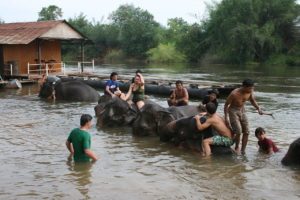 Social media users, before liking, sharing and commenting should make sure that those animals are not being exploited for money and their welfare is not being compromised. We have the responsibility of putting animals’ wellbeing before our amusement. If you want to help animals, do not pay to interact with them. Observe them form a safe distance, be an ethical tourist, educate yourself and your friends, preserve their environment, donate to organizations who truly protect them. Click here to continue to part two

Some photos are shown in this article to show readers what kind of popular animal interaction is bad for wildlife.

Find out how to be a responsible social media user:

Before you hit ‘share’ on that cute animal photo, consider the harm it can cause – The Conversation

“Let Me Take a Selfie”: Reviewing the Implications of Social Media for Public Perceptions of Wild Animals – Preprints

A viral video and pet lemurs on Twitter – PLOS ONE